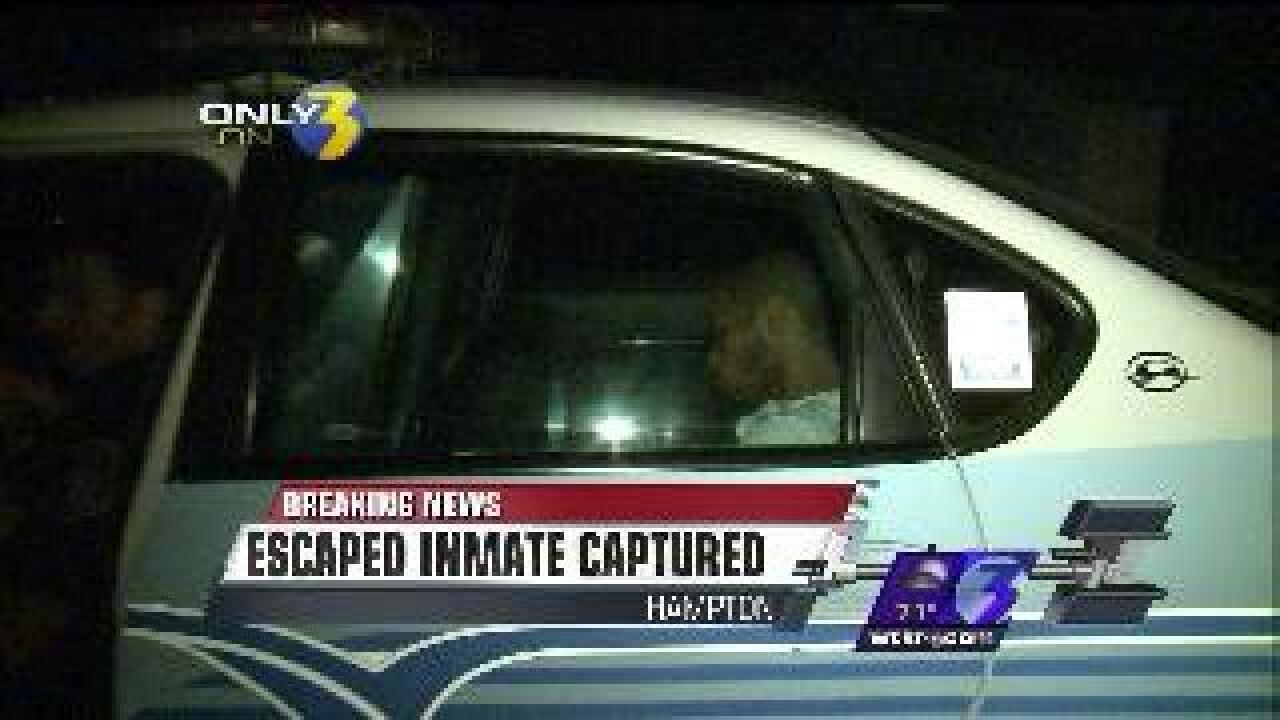 According to Hampton Police, Michael Donte Stanback, a fugitive who escaped from the Hampton Correctional facility, has now been captured.

He was arrested without incident in the 400 block of Reed Street by Hampton Police officers and detectives on Thursday night.

Officials say he will be served with the warrant for escape.