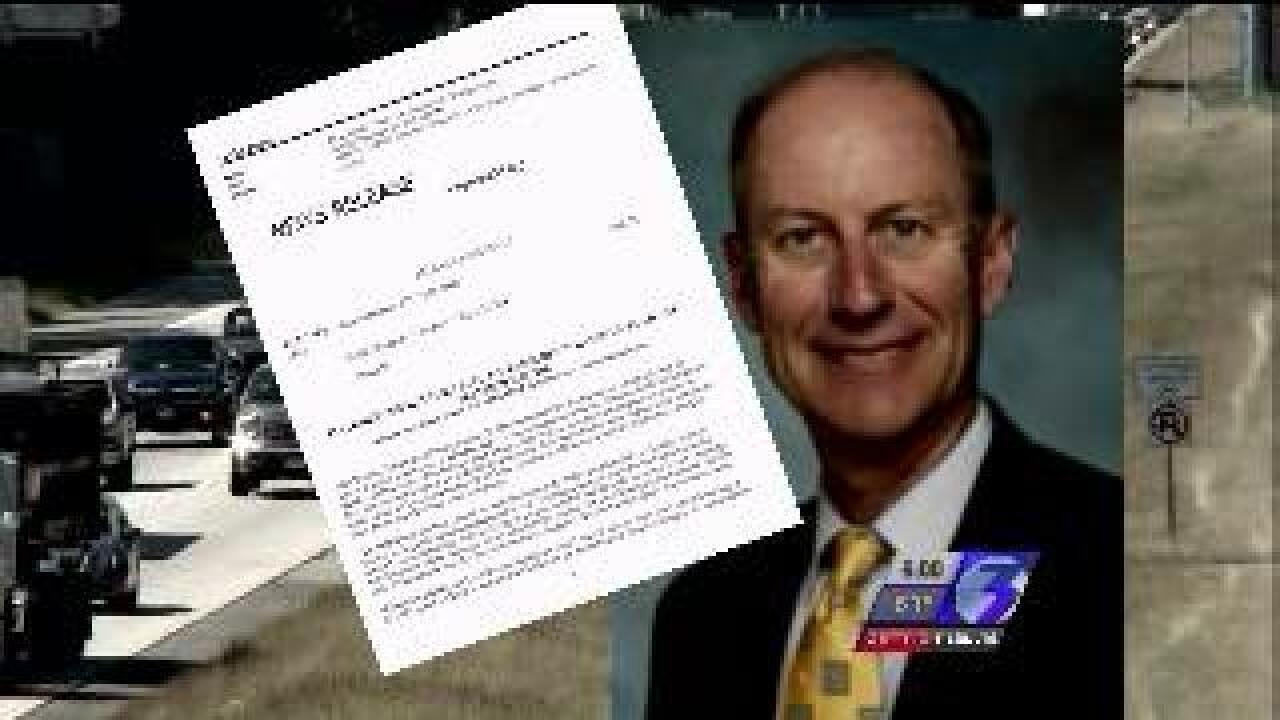 A NewsChannel 3 investigation into hundreds of VDOT's internal emails reveals some employees wanted to suppress negative comments made about the September 15th closures of both the James River Bridge and Hampton Roads Bridge Tunnel that led to historic backups at the Monitor Merrimac Bridge Tunnel.

VDOT spokesperson Lauren Hansen wrote in an e-mail to central office public affairs employee Greg Bilyeu "I don't recommend two-way communications on social media.  I would shut the comments down."

Emails reveal money may have been a part of the decision to close HRBT, JRB on the same weekend

Bilyeu responded, "I've cleaned up, but not removing all negative.  Citizens have the right to opinions  and that just makes things worse."  He continued, "This isn't going to go away."

Another e-mail shows that Hansen reached out to Dennis Heuer, the Hampton Roads District Administrator who approved plans for the closure.  She said, "I have advised him to shut down the feedback option, but he has decided not to and I don’t have the authority.  Just FYI.  It is pretty ugly out there."