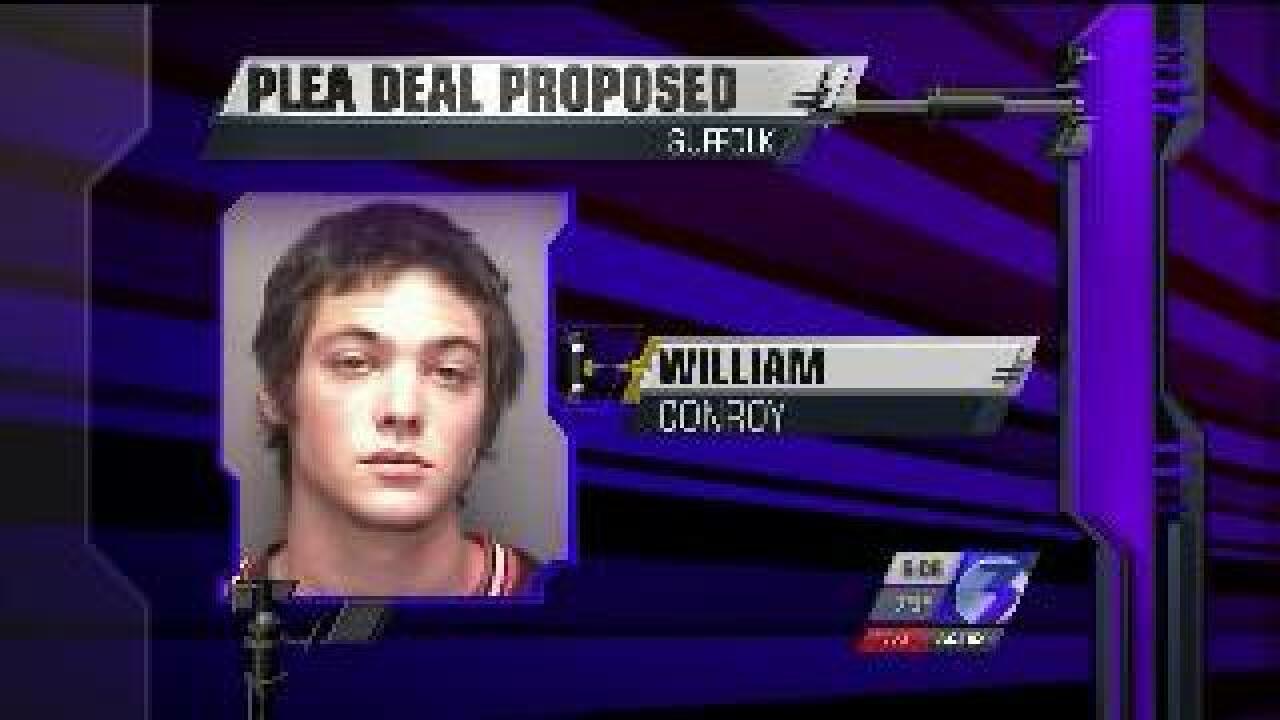 William Conroy has pleaded guilty for his connection in a teen’s death, but the judge has not accepted the plea deal yet.

Conroy, who was indicted for second degree murder, pleaded guilty to involuntary manslaughter, distribution of fentanyl, and arson.

Briley Compton went into cardiac arrest back in April on Country Club Road.

She died later at the hospital and police say it was because of an overdose caused by a fentanyl pain patch and an antihistamine.

A month later, Conroy set fire to a vacant building because the owner accused him in Compton's death.

The judge said he'll make a decision on the plea deal during the sentencing in December.