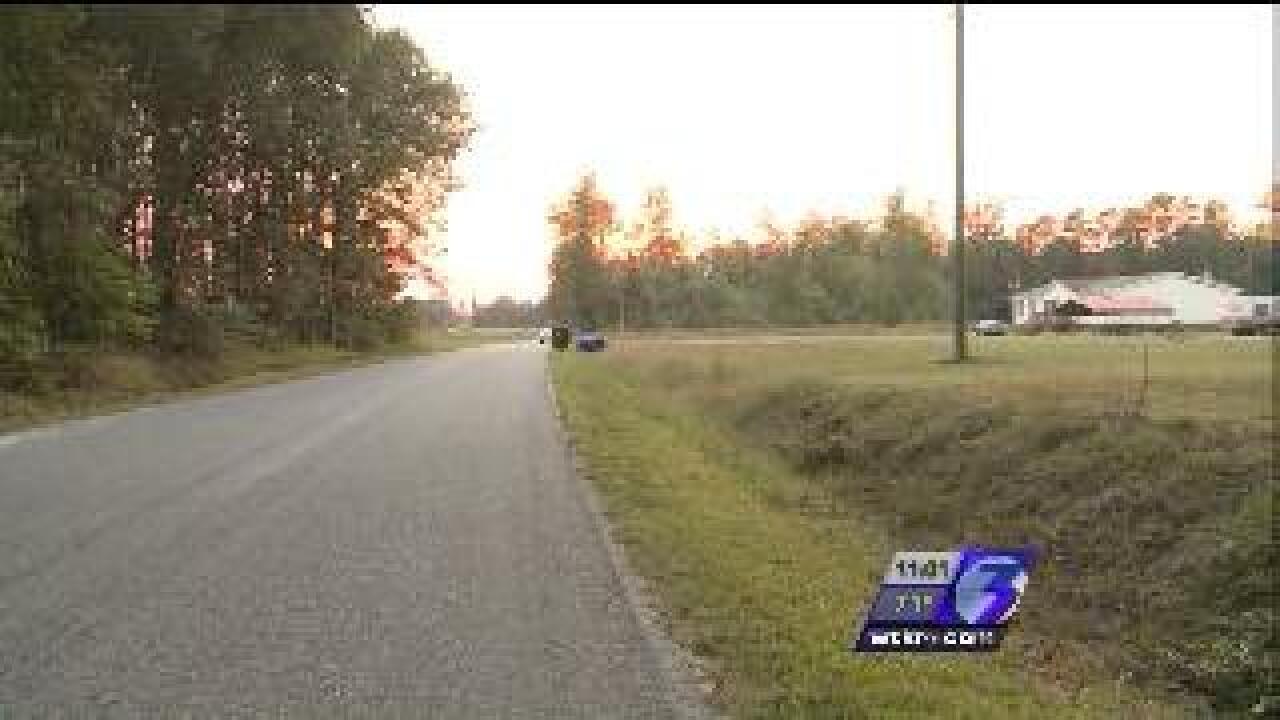 "One had no clothes on, except her diaper and it was dragging to the ground," Taduran said.

It's a rural area near Glen Haven Drive. It's a place where everyone knows their neighbors, but Taduran didn't know who the two young girls were.

"They were very hungry. I was just worried about them because they were by themselves," Taduran said.

Taduran didn't have time to figure out how they got to his front yard, he was worried about taking care of them, so he called his sister who has a daughter about the same age.

"She came over with some clothes and pull ups and we fed 'em, we fed 'em and gave her some milk and then we alerted the police," Taduran said.

He didn't know how long they'd been left on their own, but imagined they'd been walking around the gravel roads for a while.

"Mainly just scratches, their feet were a little dirty, they had scratches on their arms for some reason and then a couple scratches around their feet and their ankles," Taduran said.

When police got there, they were able to locate the two girls' parents who lived across the street and down a long dirt driveway.

"It's at least two football fields from here to that house, which is really far for a little kid to be walking anywhere," Taduran said.

An hour after Taduran had started taking care of the little girls, their mother showed up.

"The mother didn't say anything. She didn't thank us for finding her children, she didn't really say much. She kind of gave us a glare and she was kind of like blaming the children," Taduran said. "Like when she came and picked them up, she was like, 'What am I gonna do with y'all?' Like they were in the wrong."