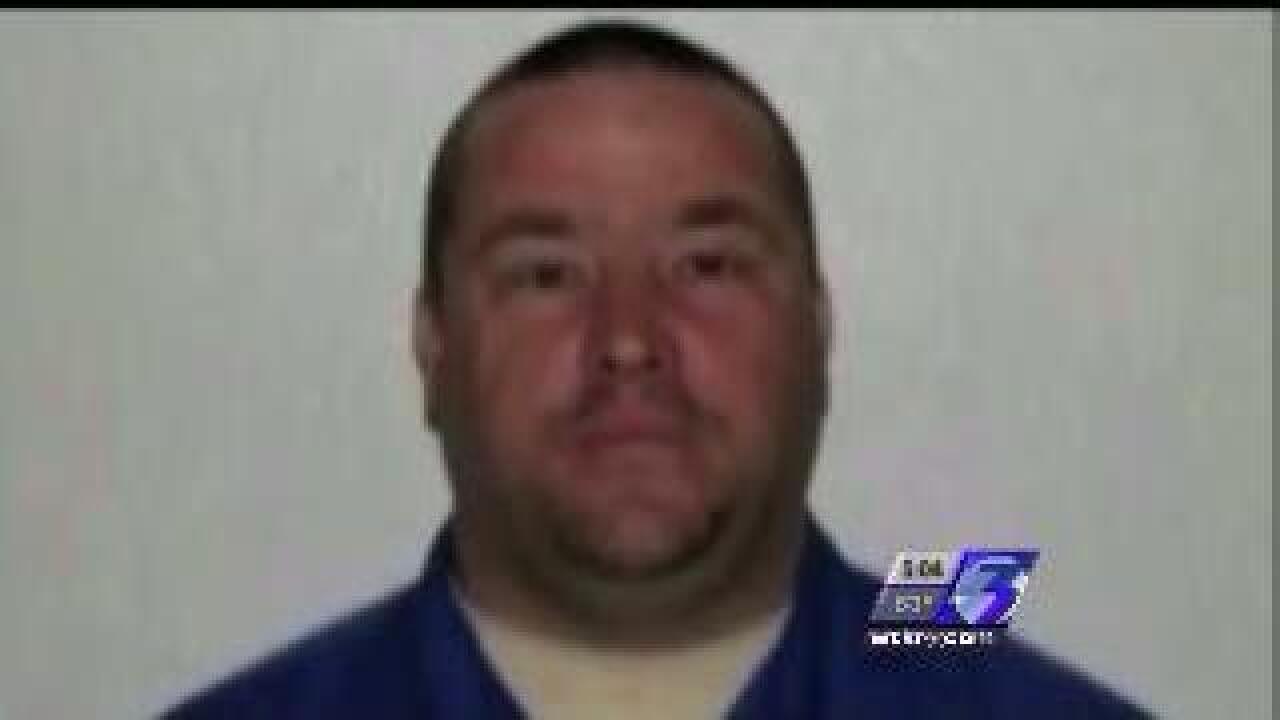 In Carteret County, North Carolina, we're getting more information about a man charged with abducting a 12-year-old girl and taking her to Florida before he was caught.

Court records show that 38-year-old Timothy Newman told investigators he and the girl ran away to get married.

Records also show the girl told investigators she met Newman in June and they began a sexual relationship a month later.

In those records, the girl says Newman knew she was 12-years-old, and she knew he was a sex offender.

Her father, Robert Lefevers, says he is disgusted by all of this.