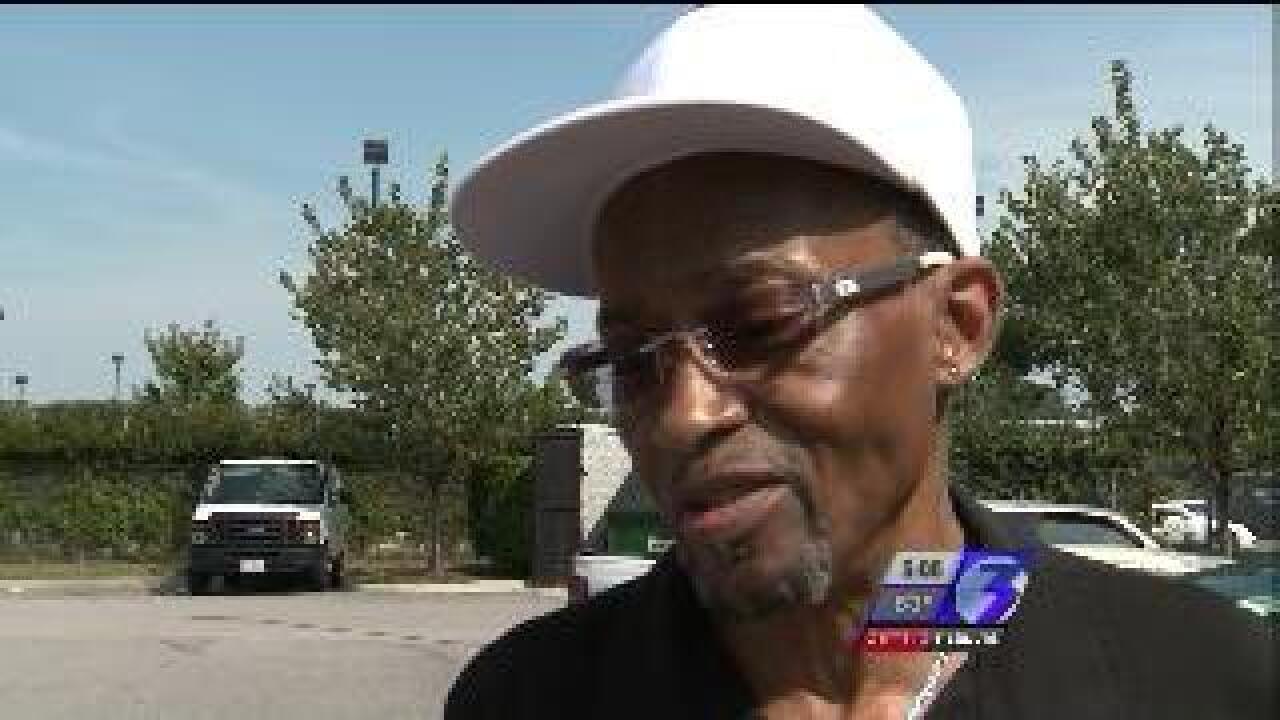 He served his country, retiring from the Navy as a Chief Petty Officer—but Lloyd George and his wife Mary Tyler still live below the poverty line.

They exist solely on George's retirement and VA disability pay, since neither husband nor wife can find a job.

“We often don’t have money for gas,” said Tyler. “I have to constantly watch our food budget, to the point where I’m feeding a family of five on $300 a month.”

When you live on that tight of a budget, the yearly cost of living adjustment given by the government, also known as COLA, is a God-send.

Now, that extra money from the VA might not be showing up in their January 1st disability check all because senators left to go on vacation without passing a bill.

“I was livid. We put people in Congress to do their job, not play politics, and certainly not to play politics with our lives and the lives of our children,” said Tyler.

On the campaign trail, the finger pointing already started, with Democrats blaming Republicans for blocking the vote, and Republicans accusing the Democrats of waiting too long to bring the bill to the Senate floor.

None of that matters to this family in need.

“We didn’t hire them to be celebrities of the moment or play kindergarten games. We hired them to do their bloody jobs,” said George.

The hold on the bill by an anonymous Republican has been lifted because of the public outcry.

Still, the Senate doesn’t go back into session until November 13th.

The VA says the bill must be passed on that first day of work, or else veteran disability checks will not include the cost of living increase in January.