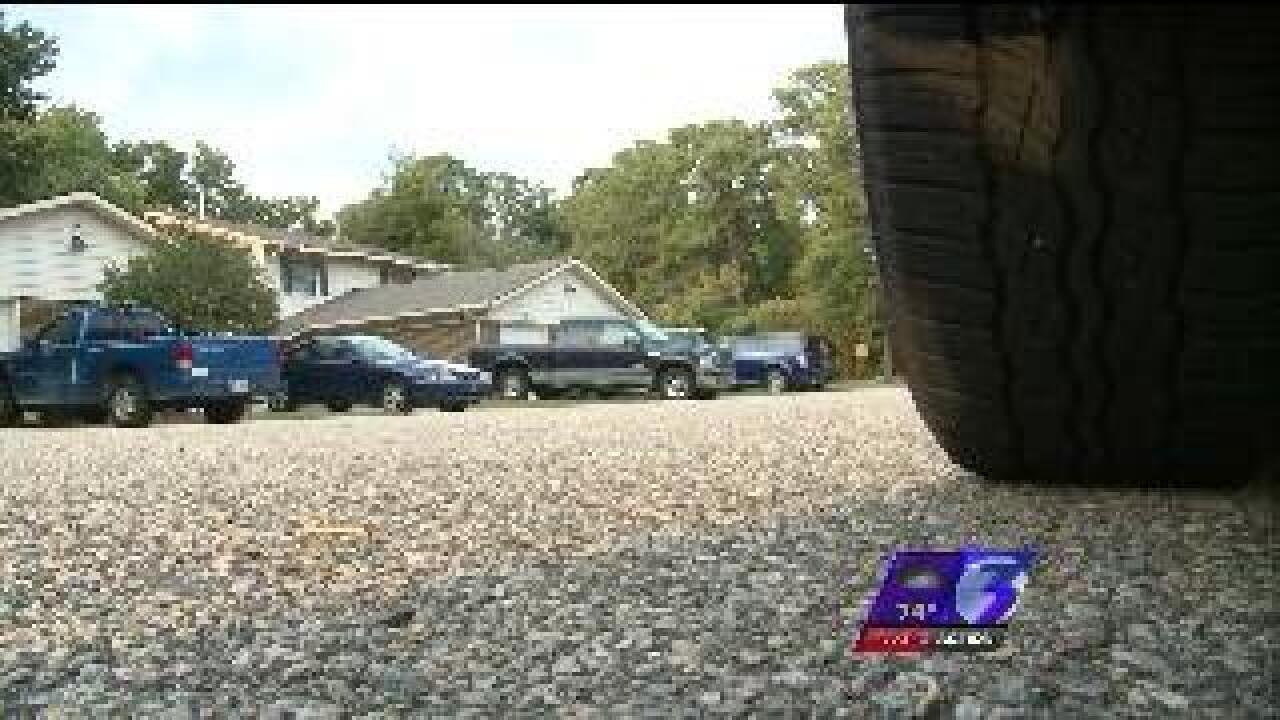 Christy Deal was awakened by a police officer at 4 am last Monday telling her that her car had been stolen.

"That was our only vehicle at the time so my husband had to call into work. He had to take the whole week off," Deal said.

Deal lives on Gela Drive near Little Creek Base. She's one of a handful of people who had their cars swiped, all in the same night.

Deal lucked out. Her SUV was recovered a few days later in Norfolk.

The seat was pushed up and the steering wheel was lowered. She suspects it was teenagers. They took it for more than a joyride, it was a journey.

The half tank of gas she left was on empty when she got it back.

"Stuff that wasn't ours was in there, like extra car chargers, CDs, stuff like that," Deal said.

Next door, Patti Smith had her car taken as well. It was a rude welcome to the neighborhood for her.

"Since we just moved in here, I didn't have a lot of stuff in the house yet, so I had some stuff in the car. A lot of the stuff was personal, that I really wanted and I was hoping it was still in the vehicle," Smith said.