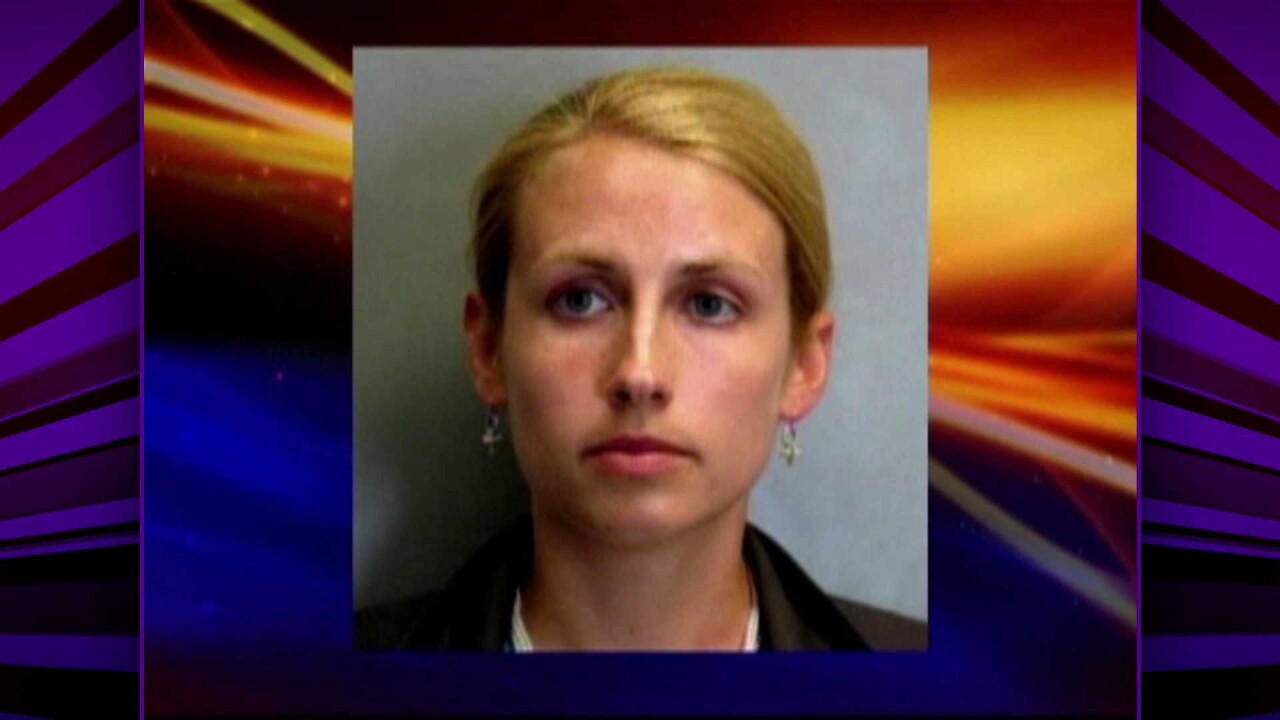 The director of a Zoo in Reston was found guilty of animal cruelty.
The woman is now facing jail time and ordered to pay a fine.

“Weight off my shoulders.”

Big relief for Ashley Rood, who said she felt compelled to come forward and say something when she saw what was happening at the Reston Zoo.

She’s the one who found a dead wallaby named Parmesan.

“I ripped open the bag and I saw him and that solidified it for me. I knew what had happened.”

Investigators say 26-year-old Meghan Mogensen drowned the animal.
She was found guilty of animal cruelty in a Fairfax County court.

Mogensen has denied the charges.

Rood, who worked at the zoo four years, says speaking out was worth it and doesn’t regret doing it.

“It was a work environment that I wanted to get out of and I did.”

David Conway remembers going to the zoo as a young boy.

“It’s upsetting. I would have assumed someone would have caught on much quicker.”
He and his friend Daquan PAge both agree the sentence should have been stiffer.

“I assume she had a love for animals so I’m confused as to what went wrong.”

They hope Mogensen won’t be allowed to be around animals.

Police say Mogensen told them she euthanized the animal by giving it a lethal injection.
But investigators say the zoo did not have the appropriate permits or training to use the euthanasia drug that killed the animal.

Her attorney now plans to appeal the sentence.