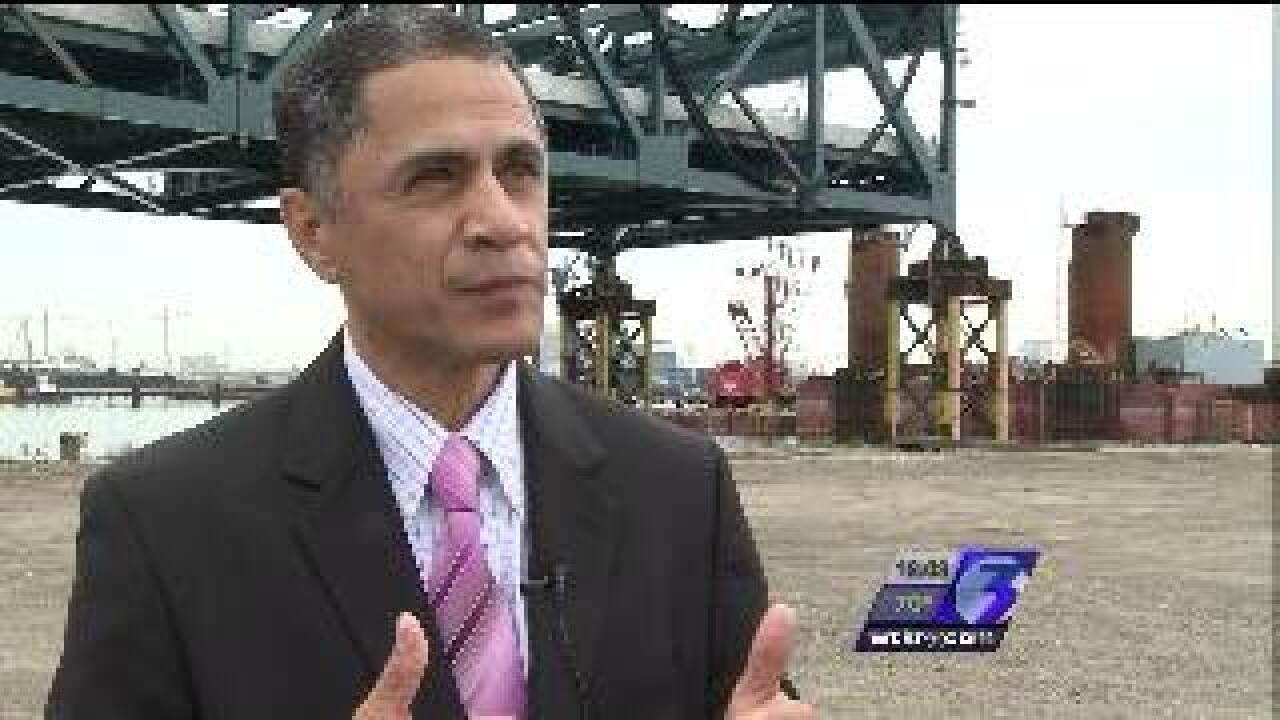 Norfolk, Va. – The nation's top highway official was in Hampton Roads to take a tour of the Gilmerton Bridge replacement project.

Federal Highway Administrator Victor Mendez checked out one of the last pieces of the bridge, which is being built in parts in Norfolk.

Once completed, it will be placed on a barge then floated downriver to Chesapeake to put into place.

It's a rather new method for engineers, but Mendez believes this new process not only cuts down on commuter detours but is also cost efficient .

This last piece will head to Chesapeake next month while the entire Gilmerton Bridge replacement project should be completed by early 2014.