Schwarzenegger says he performed gay marriages while publicly opposing them 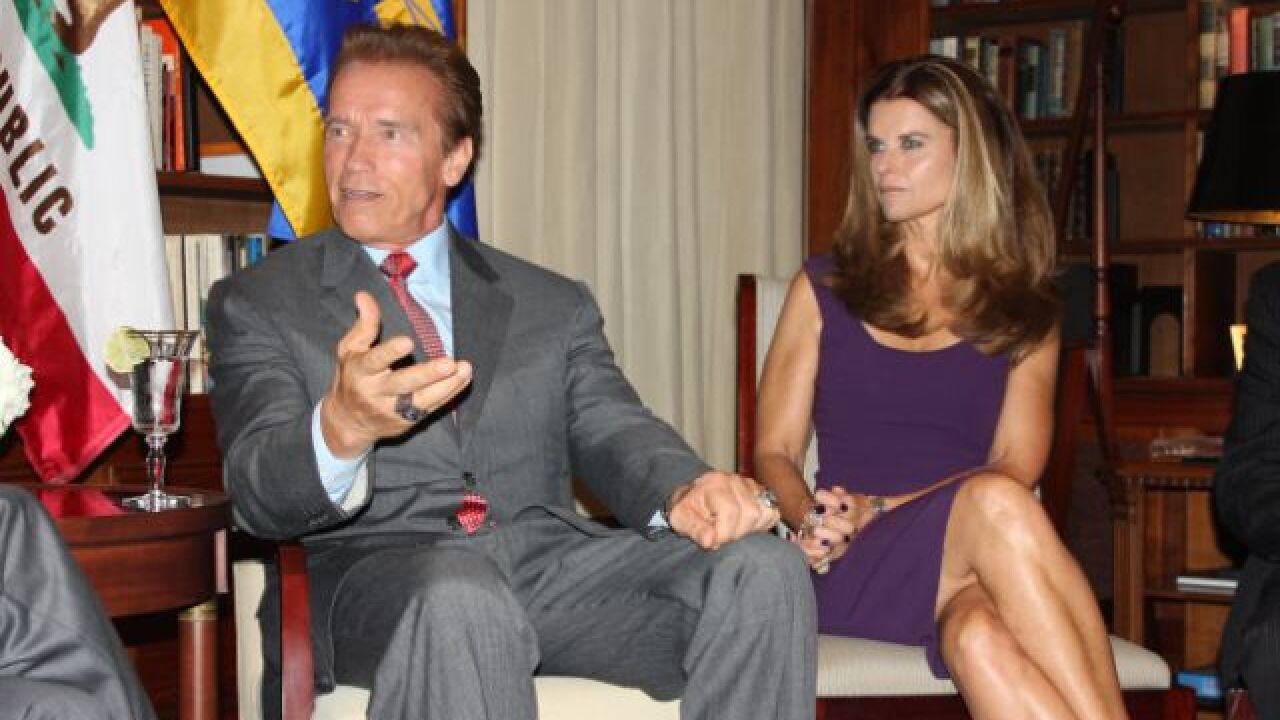 (CNN) — Despite his public opposition to same-sex marriage, Arnold Schwarzenegger presided over two ceremonies of gay couples while he was California’s governor, Schwarzenegger said in an interview with CBS’ “60 Minutes.”

Elected in 2003 following the recall of Gray Davis, Schwarzenegger was the Golden State’s governor until leaving office in early 2011. He publicly opposed legalizing gay marriage in the state, even vetoing a bill in September 2005 that would have done that.

The actor and former world-class bodybuilder reiterated in his interview — video excerpts of which were posted online Sunday, ahead of the news magazine broadcast — how “I, personally, always said that marriage is between a man and a woman.”

“But I would never enforce my will on people,” he said. “If they want to get married, let them get married.”

In fact, Schwarzenegger said he officiated at two same-sex wedding ceremonies while in office — including one involving his chief of staff, Susan Kennedy.

“I don’t have to be for gay marriage. I’m for that she gets the kind of wedding and the kind of ceremony that I had when I got married with Maria,” he said, an apparent reference to Kennedy.

In May 2008, the California Supreme Court ruled that the state’s ban on same-sex marriage was unconstitutional. Months later, voters passed Proposition 8 amending the state’s Constitution to include such a prohibition — though a federal judge in 2010 overturned that ban.

Schwarzenegger also addressed some other issues in parts of the interview released early by CBS. The full interview is slated to air during “60 Minutes” Sunday night.

Asked who he’ll vote for in November for president, the long-time Republican said he hasn’t decided if he will support incumbent Barack Obama or the GOP nominee, Mitt Romney.

“I always wait until the time to vote, because I think that the real campaign starts now. Because everyone has negatives, and everyone has positives,” Schwarzenegger said. “And I just keep an open mind.”

As to his own political past, the former action movie star discussed meeting about a decade ago at the White House with Republican operative Karl Rove. Schwarzenegger said he broached the idea of running for governor if Davis, a Democrat, was recalled.

Rove predicted that Californians wouldn’t throw out their governor, and said Schwarzenegger could consider running in 2006. The two soon thereafter ran into Condoleezza Rice — the then-national security advisor and later secretary of state — who Rove introduced by saying she “will be running for governor in 2006,” according to Schwarzenegger.

“I felt that he was dismissive,” Schwarzenegger added, though he did say the comment ended up fueling his political ambitions. “It was an energizer beyond belief.”