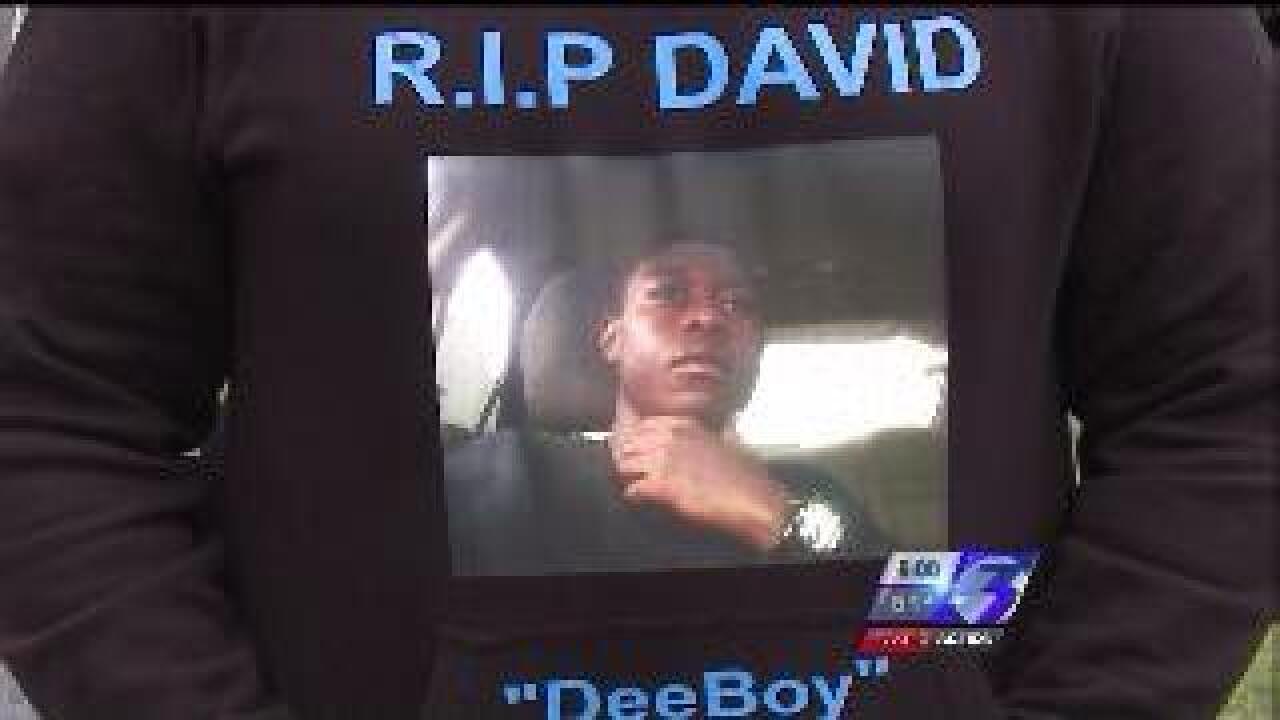 According to Norfolk police, an arrest was made Tuesday morning in connection to the murder of David L. White, a 19-year-old Lake Taylor High School senior who was killed on Goff Street in Norfolk last Friday night after a football game.

Police say the suspect has been charged with murder and use of a firearm.

Police told NewsChannel 3 that the victim and the suspect did know each other. Police say this was not random and it does not appear to be gang related.

Investigators are still trying to determine the exact motive for the shooting.

Now Norfolk Public Schools has moved remaining football games from Friday to Saturday. All of the games played in Norfolk this weekend will start at 3:30 p.m. The starting times for the rest of the year are still being determined.

Loved ones want answers after Norfolk teen is killed