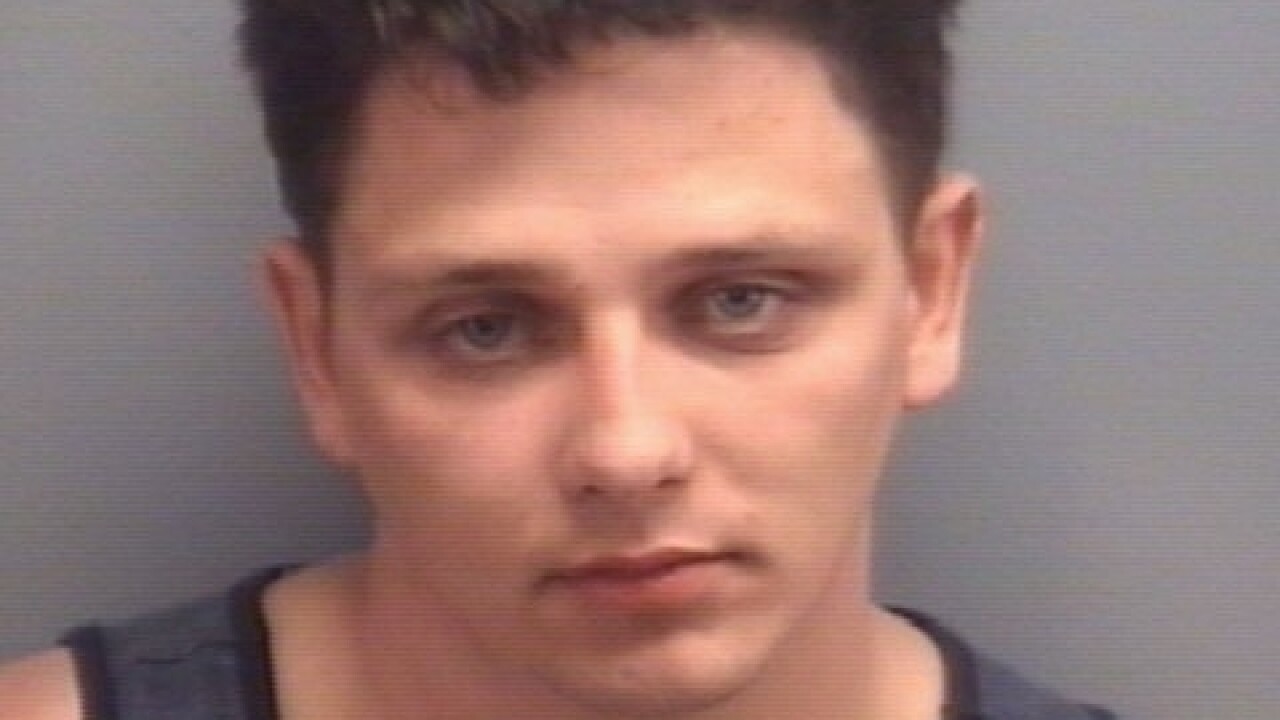 On Monday morning, Beach fire crews say they rescued two dogs and put out a fire at 3212 Northgate Drive.

They say the two dogs were still locked in their crates.

The animals were turned over to Virginia Beach Animal Control and are now resting at the animal shelter.

Fire crews say they discovered several fires upstairs in the home and asked arson investigators to come to the scene. They say the fire damage was approximately $110,000 to property and contents.

Officials have now arrested and charged Tyler Bremer, 24, with felony arson to an occupied dwelling.

Bremer is now being held in the Virginia Beach Correctional Facility without bond.

The case remains under investigation and additional charges of Animal Cruelty may be applied officials say.