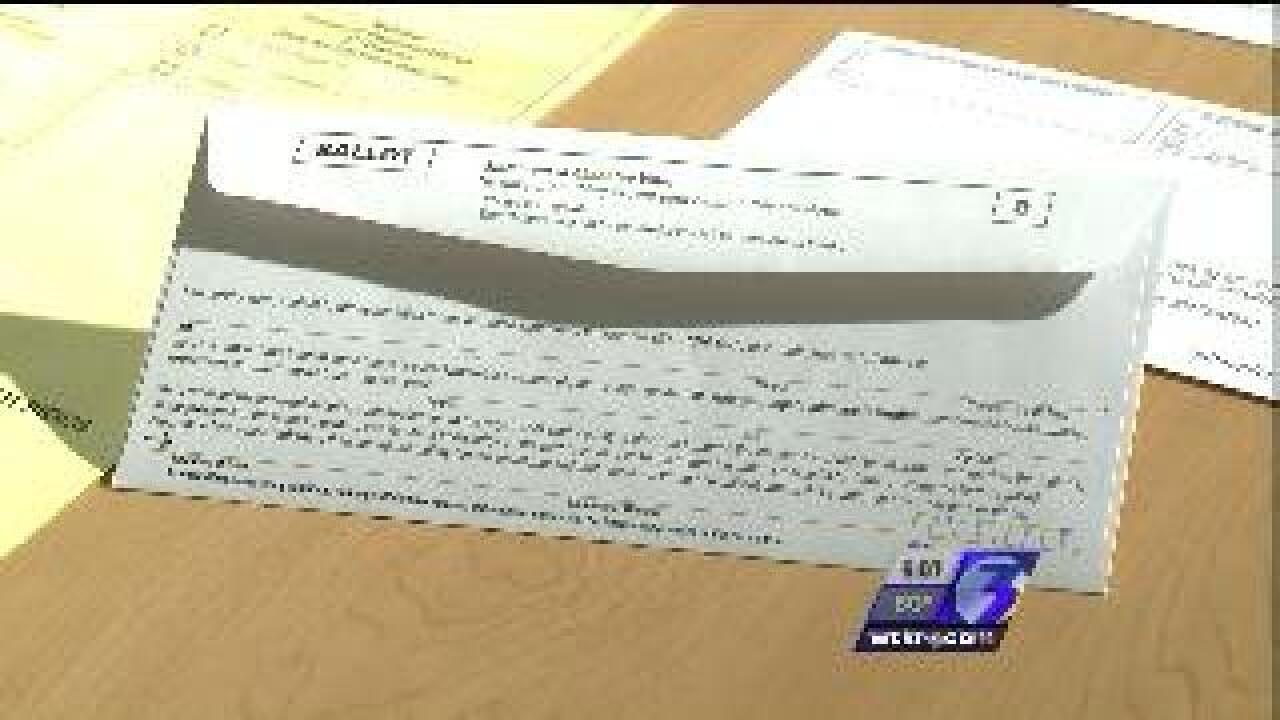 Medicare cards, utility bills, and concealed weapons permits: All acceptable forms of ID to show at the polls in Virginia come Election Day.

The State Board of Elections is working overtime trying to educate the public on the new voter ID requirements.

Still, voters have questions, and one of them was sent straight to NewsChannel 3.

John wrote to us asking about mail-in absentee ballots. “There is nothing in here that indicates you have to have proof of ID like you do when you vote in person. Do you know how this is going to work with no proof of ID for the absentee ballot?”

So we took action to find him answers, and NewsChannel 3 discovered those voters will not have to give proof of ID with their ballots. The state will rely on their word only.

“I don't know if it’s fair, but that’s how it is in Virginia,’ said Donna Patterson, the registrar for the City of Virginia Beach. “I didn't make the rules up. We are just following the laws. It’s been like that for many years, and it would take going to the General Assembly and changing the law before that would change.”

Virginia Voter 101: What new rules you need to know about

Virginia voters will need to have ID to vote in November

NewsChannel 3 learned of mailers being sent from both the Republican and Democratic parties to local voters, urging them to apply for an absentee ballot and vote by mail in Virginia.

Still, local registrars say they are not worried about voter fraud, because of their extensive system of checks and balances.

“By the time we do all the verification, the chances of someone voting for you are virtually non-existent,’ said Patterson. “I don't think it should be a worry for most voters.”

Fair warning: If you are caught stealing someone's identity on an absentee ballot, it’s a stiff penalty.