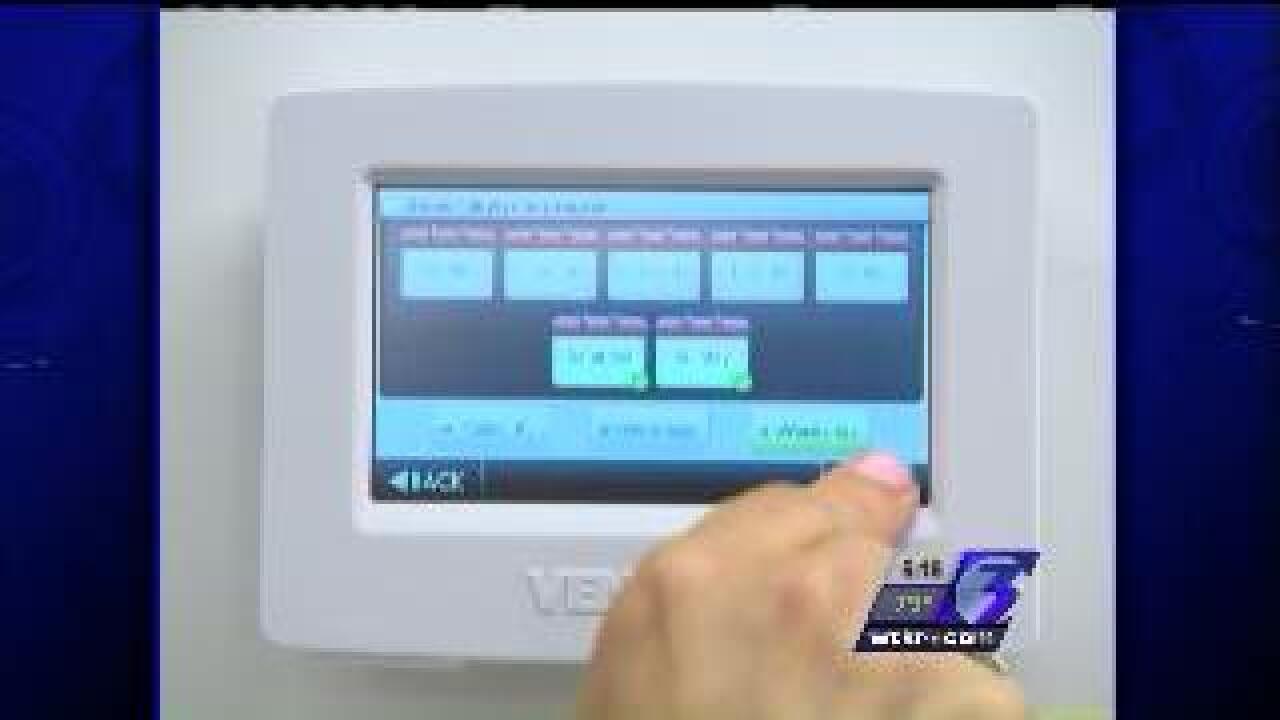 If you were asked, “What’s your favorite techie gadget?” I doubt you’d say the
thermostat in your home. But people couldn't get enough of the $250 Nest thermostat.

It was sold out for months when it first came out.

The Nest Learning Thermostat was designed by part of the same team that came up
with the iPod. You’re supposed to “use it like your old thermostat, and it’ll program
itself.”

Consumer Reports tested the Nest and 29 other programmable thermostats. One of its
unique features: motion sensors that detect when you’re home.

The Nest will actually set up its own program. And then it keeps tweaking the program based on the input it gets from you and from its sensors. The Nest is one of several new thermostats that lets you use your smart phone to change the temperature, even if you’re not at home.

A key Consumer Reports test is just how easy each thermostat is to use. It turns out
that programming the Nest manually wasn’t always so straightforward. But Consumer
Reports still recommends it, unlike the Venstar Wireless Remote T1100RF. It was the
toughest to set up.

In the end, three thermostats were some of the easiest to use, with their colorful, touch-
screen displays. One, a different Venstar—the ColorTouch Series T5800—is the least
expensive of the three at $170. And its clear graphics make programming a snap.

For far less, the no-frills $70 Lux TX9600TS thermostat from Lowe’s is a Consumer
Reports Best Buy. It’s relatively easy to program and lets you enter different settings for each day of the week. The same thermostat is also sold at Ace hardware stores under model number ATX9600TS.

A programmable thermostat can potentially save you up to $180 a year. Consumer
Reports says to get maximum savings, raise or lower the thermostat 5° to 10° F
overnight and when you’re out—depending on the season. That should cut your bills on
average about 10 to 20 percent.