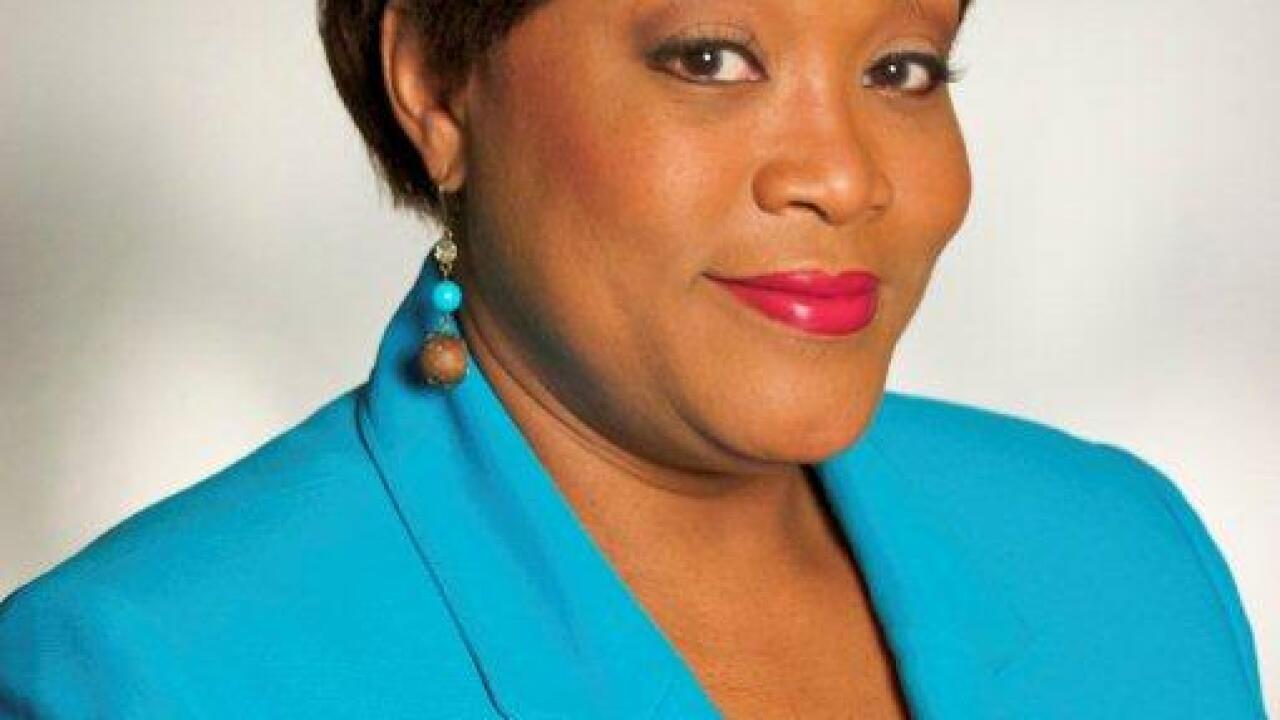 1976 was the first election where I was old enough to vote; I actually counted the days leading up to election day.  I couldn’t wait to exercise my ‘right’ to vote.

Is it a simpler question to answer if you are voting for council, supervisors, or school board?  Typically those candidates have a narrow focus regarding neighborhoods, growth, and budget priorities and you can sometimes quickly assess if their agenda fits with yours.

On a national scale when the goal is to vote for the candidate for Congress, Senate, or the White House who best matches your ideology — in a phrase ‘it’s complicated’.

What if the candidate you favor is Pro-Choice, and you are Pro-Life?  What if you are against Gay Marriage and the candidate closely matching your platform differs with you on that subject?

Do you turn your back on the candidate over one issue, or do you weigh his or her overall platform?

I have listened in on many lively discussions with friends and co-workers who would like to believe that they are not ‘one trick ponies’ who measure a candidate on one issue.

Some who participated in our ‘in house’ political roundtable threatened to either ‘hold their nose’ and vote, or not vote at all in November.

I’ve had colleagues tell me 2012 is the most interesting political season in their memory.

I can tell you after watching Presidential races over the years, the most interesting one to watch in my opinion was back in 1992 when Ross Perot entered the race and managed to get on the ballot in all fifty states.

At times he polled on par with the two major party candidates and appeared to be a real contender.  A series of missteps would lead to Perot dropping out of the race but for a moment it appeared that the United States would shake off the two party system and allow for a third choice.

In a year where the nation appears to be so politically divided, where choice for some is a sharp contrast of choosing between black and white – perhaps a shade of gray is needed among the voters .

Most certainly a level head is needed  – that’s hard to do considering the blare of commercials, and the level of political rhetoric and in the 2012 political season.

Sitting out on voting day was and is not an option in my family.  We were told early on that people marched, sacrificed, and died so that we would have the right to vote for the leader of the free world.

Both Mitt Romney and President Barack Obama bring their contrasting visions of what they can do for these United States.  You may not agree with either of them on all issues, but if you are registered to vote –  I encourage you exercise your right and get others to do the same.

Make sure you bring a form of identification the laws have changed and you don’t want to stand on the sidelines and have other make your choice for you.

Whether your candidate wins or loses we will wake up on November 7, 2012 one nation!