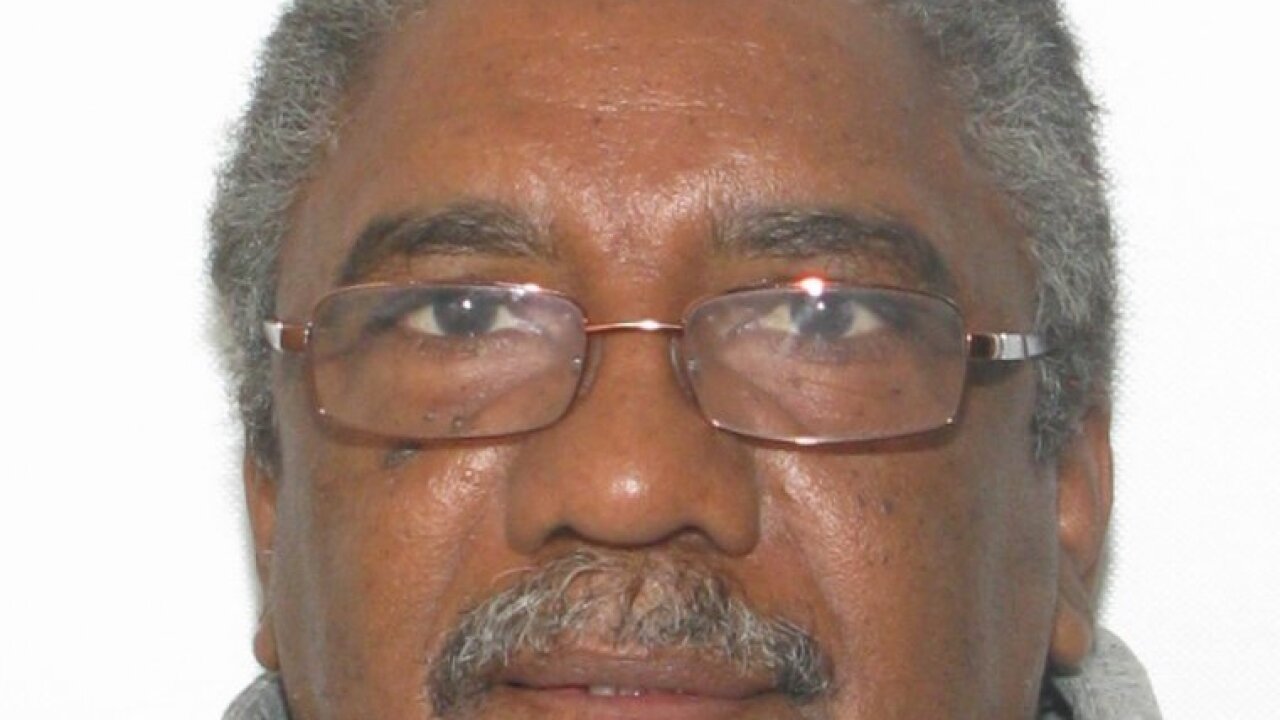 Update: According to the Isle of Wight Sheriff’s Office, Ed Williams has now been found safe and has returned home.

Officials say Williams had called his wife at 10 p.m. Tuesday to say he was leaving Langley AFB, where he had gone to pick up prescription medication. He told her he was on his way home at that time. Since then, officials say he has not answered any phone calls or returned home.

Williams is described as a black male with gray hair and brown eyes. He was last seen in a gray 2007 Infiniti four-door sedan. Anyone with information to help find Ed Williams is asked to call the Isle of Wight Sheriff’s Office at 757-357-2151.