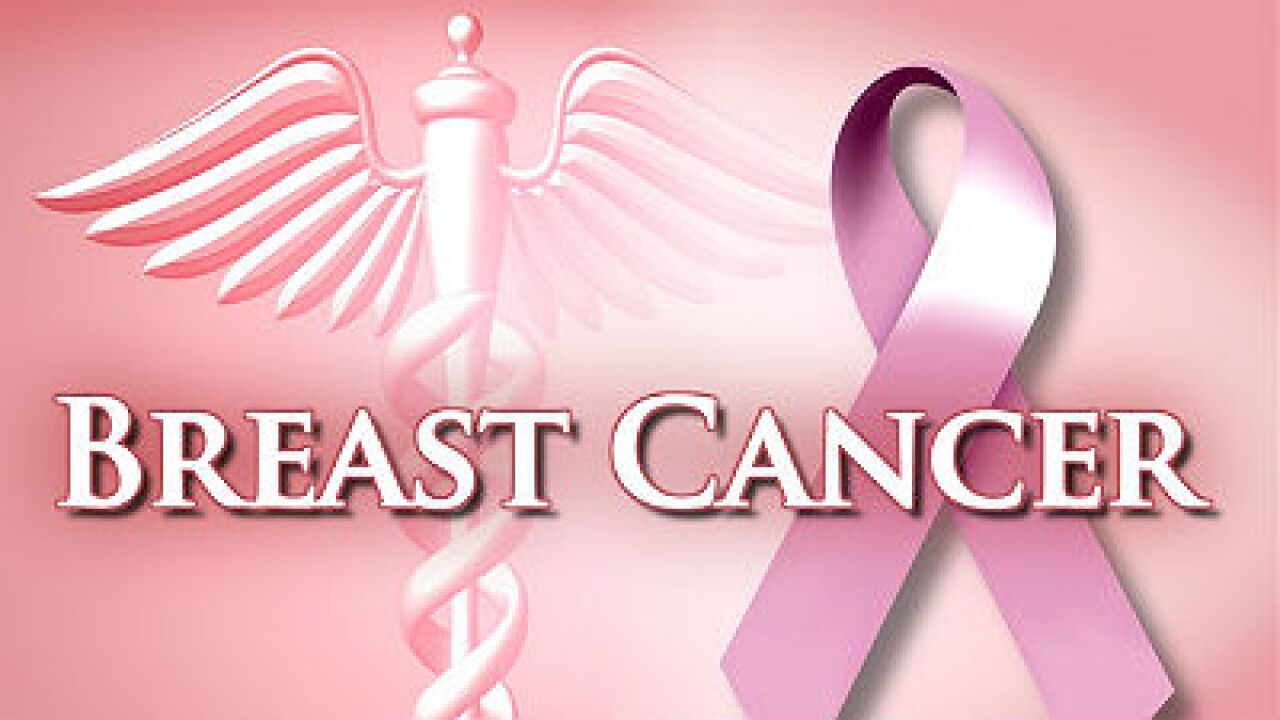 A report in USA Today cites research showing those in the military tend to have a lower risk for most cancers than civilians, but higher rates of breast cancer.

Indeed, in a 2009 study, doctors at Walter Reed Army Medical Center found that breast cancer rates among military women are “significantly higher” — that military women are 20% to 40% more likely to get the disease than other women in the same age groups.

In recent years, breast cancer has been as brutal on women in the military as combat. While more than 800 women have been wounded in Iraq and Afghanistan, about the same number have been diagnosed with breast cancer.

From 2000 to 2011, 874 military women took a hit from breast cancer, according to the Armed Forces Health Surveillance Center. A 2009 study found that female deployers were evacuated from combat zones because of suspected or confirmed breast cancer more “than for any other condition.”

While rare, breast cancer can also strike men. And again, there are mysterious spikes in male breast cancers among some military populations.

The American Cancer Society estimates that this year breast cancer will be diagnosed in about 2,190 men in the U.S. and will kill about 410.

Officials say they’re not sure why dozens of men who lived and worked at Camp Lejeune, N.C., have developed the disease.

Researchers with the CDC are preparing a study that will try to determine whether contaminated drinking water at the Marine Corps’ largest base on the East Coast caused dozens of male Marines, sailors and family members to get breast cancer.

Mike Partain is one of them. The son and grandson of Marine officers who was born and raised at Camp Lejeune, Partain first noticed a small lump near his right nipple about five years ago.

Male breast cancer is extremely rare and usually isn’t seen in patients younger than 70. Partain was 39 when he got a mastectomy and started chemotherapy treatments. He was the first to wonder if his sickness was connected to reports that were just surfacing about contaminated wells at Camp Lejeune that weren’t sealed off until the mid-1980s. Soon he was connecting with other men who had served at the base and gotten a similar diagnosis.

“We are now at 80 men with breast cancer from Camp Lejeune,” he reported during a recent CDC gathering on the issue.