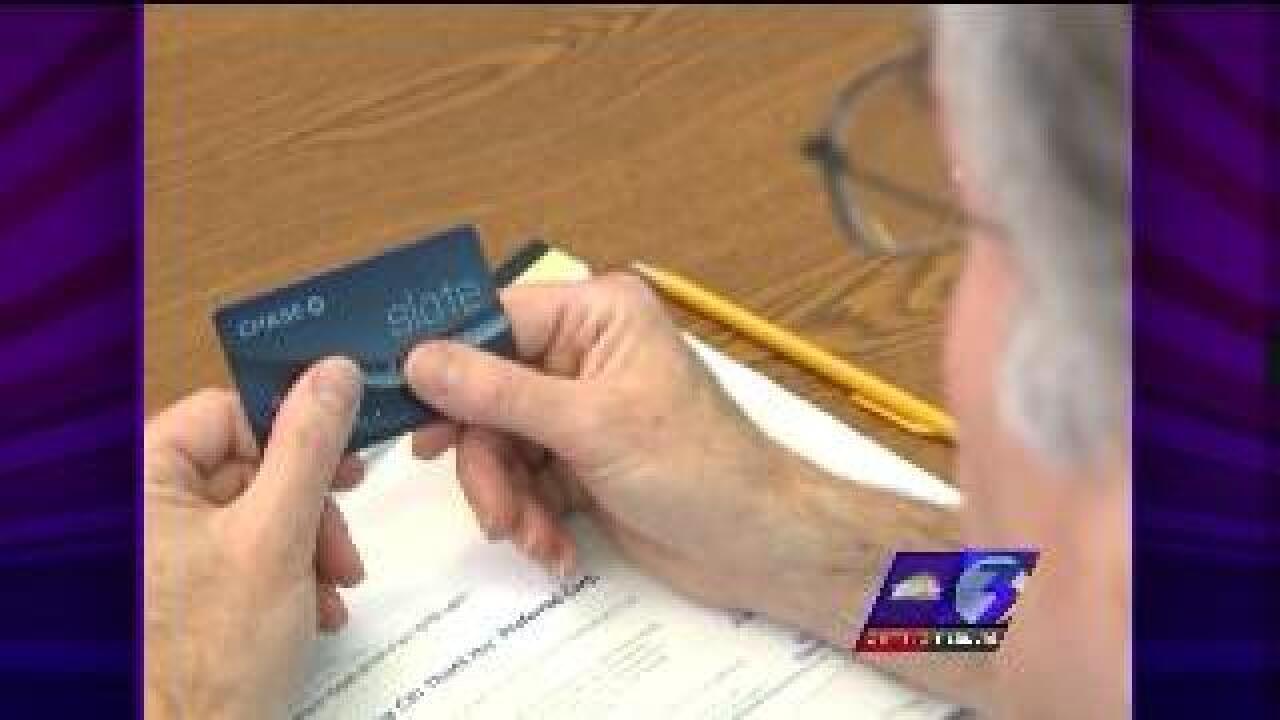 The economy may still be wavering, but not the banks. They’re still sending consumers plenty of credit-card offers with enticing rewards, cash-back offers, and low interest rates. Consumer Reports just analyzed more than 50 cards, including ones that are good for those struggling to pay off their credit-card debt.

For those people, Consumer Reports recommends transferring the balances to a card with a lower APR. You can often find cards with very low interest rates, even down to zero, for balance transfers. But Consumer Reports cautions that you look carefully at the terms because they can vary a lot from card to card. You’re often charged a balance transfer fee—usually 3 to 4 percent upfront. And the zero percent or low APR often lasts only 12 to 18 months.

Consumer Reports found the Chase Slate card is good for people who can pay off the balance quickly. It has zero interest for 15 months and no transfer fees in the first 60 days.

But if you calculate that you won’t be able to pay off your debt that quickly, you’re better off with a card with a low, fixed interest rate.

Consumer Reports found one of the best such credit cards is the PenFed Promise. It currently has a low APR of 4.99 percent on transfers made before the end of the year and has no balance transfer fee. Be aware that you need to be a member of the PenFed credit union, which can cost $15.

If you pay your bill each month, Consumer Reports says a better choice for you is a card that offers rewards or cash back. A good choice is American Express Blue Cash Preferred. If you pay a 75-dollar annual feed, you get six percent back at supermarkets, three percent back on gas and at department stores and one percent back everywhere else.