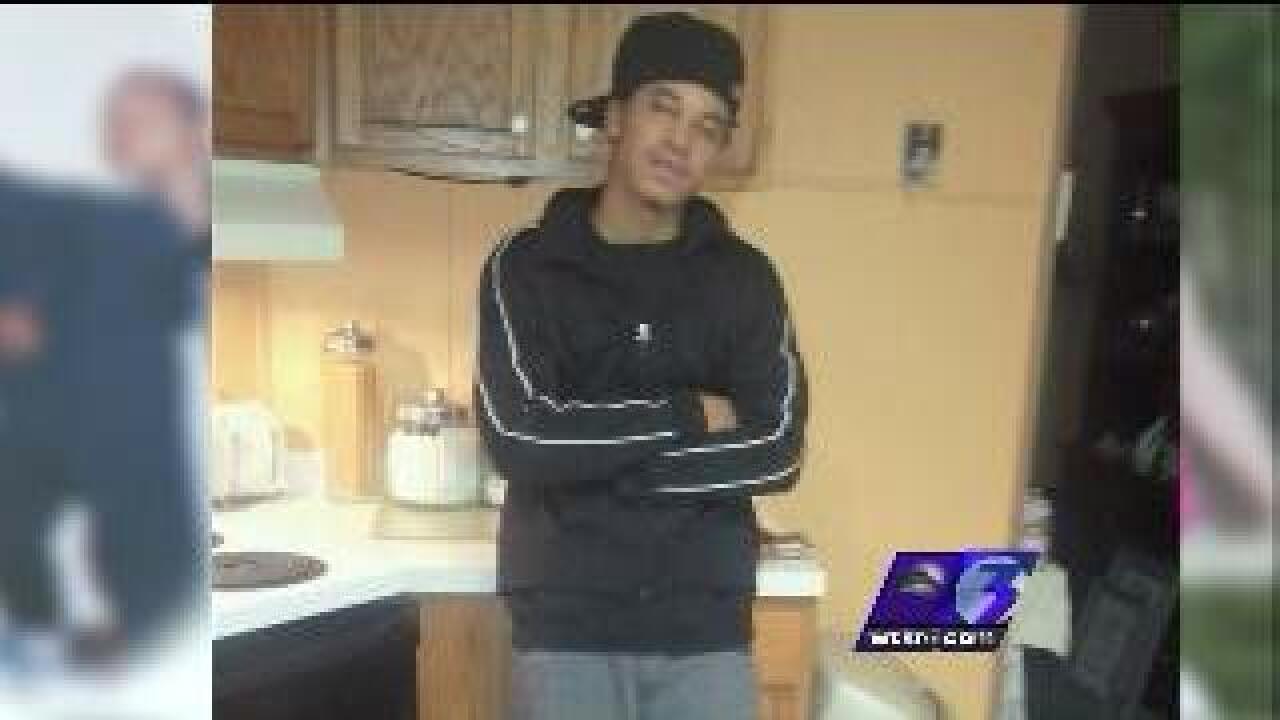 A Hertford man says police have told him they know who killed his son.
They think they know where he is, but haven't arrested him yet.

According to reports, Allen Gillard's son, Tre Brothers, was shot and killed with a 12 gauge shotgun on Easter Sunday.

His name is Romell Samuel.

Police have been unable to track him down.

"Just hope God finds justice. Beause my son is laying in the ground, and the killer, still at large," Gillard says.

The Perquimans County Sheriff's Office says Romell Samuel left town after the shooting, and hasn't been back since.

He may be somewhere in the northeast, they say. The U.S. Marshals are having trouble finding him to make an arrest.