Suffolk woman indicted for allegedly stabbing daughter while she slept 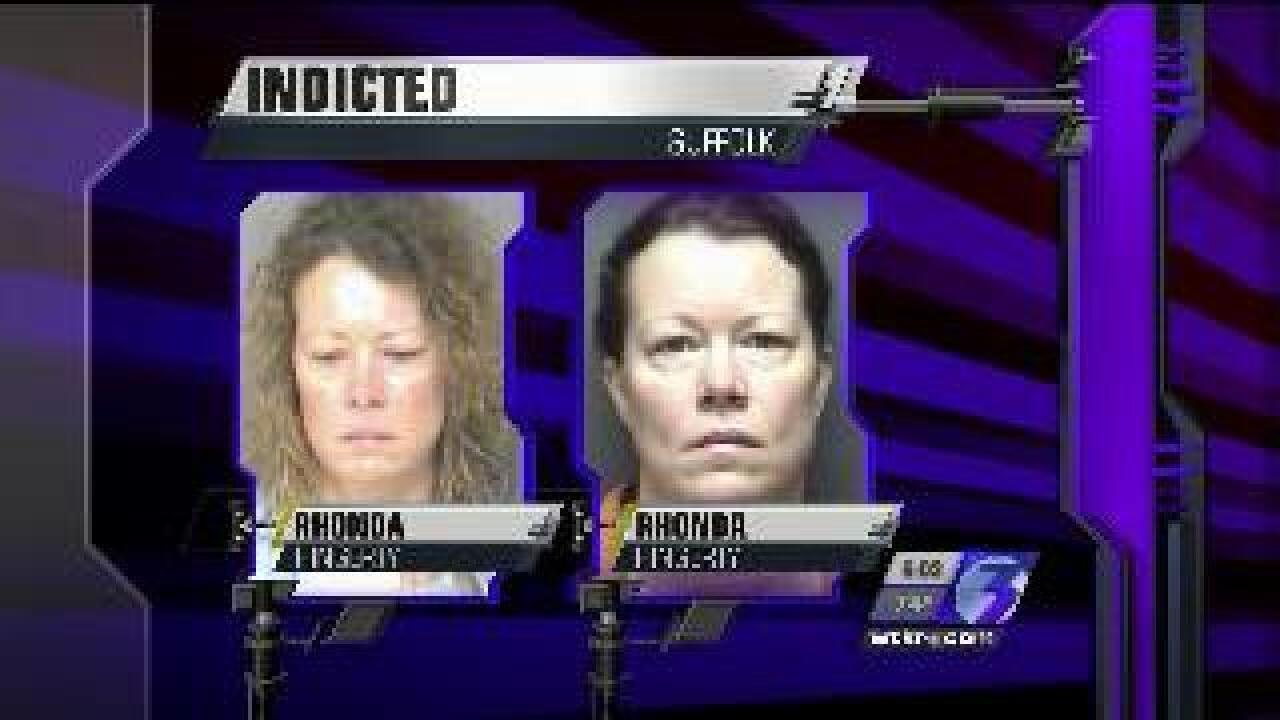 Suffolk, Va. – A Grand Jury has indicted a Suffolk woman on felonious assault charges for stabbing her daughter in January.

42-year-old Rhonda Hingerty was arrested on January 24th. Police say she stabbed her sleeping teenage daughter multiple times before turning the knife on herself.

Hingerty was treated at Sentara Norfolk General Hospital before being charged and taken to the Western Tidewater Regional Jail.

She was later transported to another facility for evaluation.