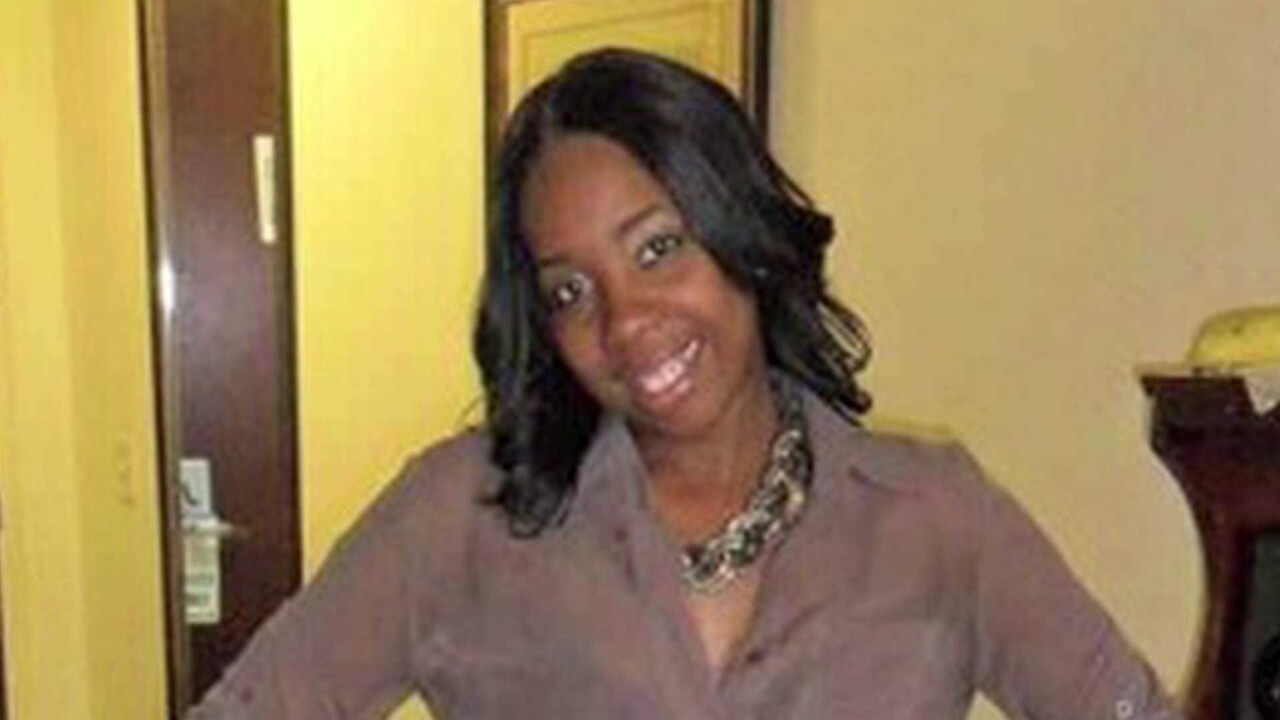 It’s been four days since Phylicia Robinson was last seen.

Her loved ones are desperate to find out where she is.

On Saturday, they formed a search party in the Ocean View community where she lives.

“We’re going to scan the area, see if we can find anything, any clues, anything, anybody who may have seen her,” Shatika Kelley said.

After dividing up into groups, the search for Phylicia Robinson begins.

With each house they pass, each car that drives by, her friends and family are hoping they’ll find someone who recognizes the 26-year-old or remembers something about the day she disappeared.

The search started at her home on Marlow Avenue in Ocean View.

It’s the last place she’s believed to have been Wednesday afternoon.

On Friday, her friends and family told NewsChannel Three about that day.

“She said she was coming home to take a shower because we were at the gym all day.”

After that, her family says she had planned to sleep for a few hours before heading to Wal-Mart to work an overnight shift.

But she never showed up.

Shawn Webb, the father of her five-year-old son, says he started to worry, so Phylicia’s mom gave him a spare key to check on her.

“Went in, looked around, everything looked normal, went to the bedroom I seen her cellphone and her keys on the bed, and you know all her personal belongings, money, ID wallet, so I’m really like, something`s really wrong here.”

Four days have passed since then, causing her friends and family to grow more and more desperate.

“I talk to her everyday and as the days go by it hurts so much.”

“She was one of the sweetest people you could ever meet.”

“This is not like her at all, she would not just leave off and leave her son.”

So with still no idea where she could be, their search for her and for answers, continues. The last outfit she was seen in: a pink t-shirt and pink and white pajama pants.
If you have any more information about where she is, call the Crime Line at 1-888-LOCK-U-UP.