Change in water treatment may affect how drinking water tastes 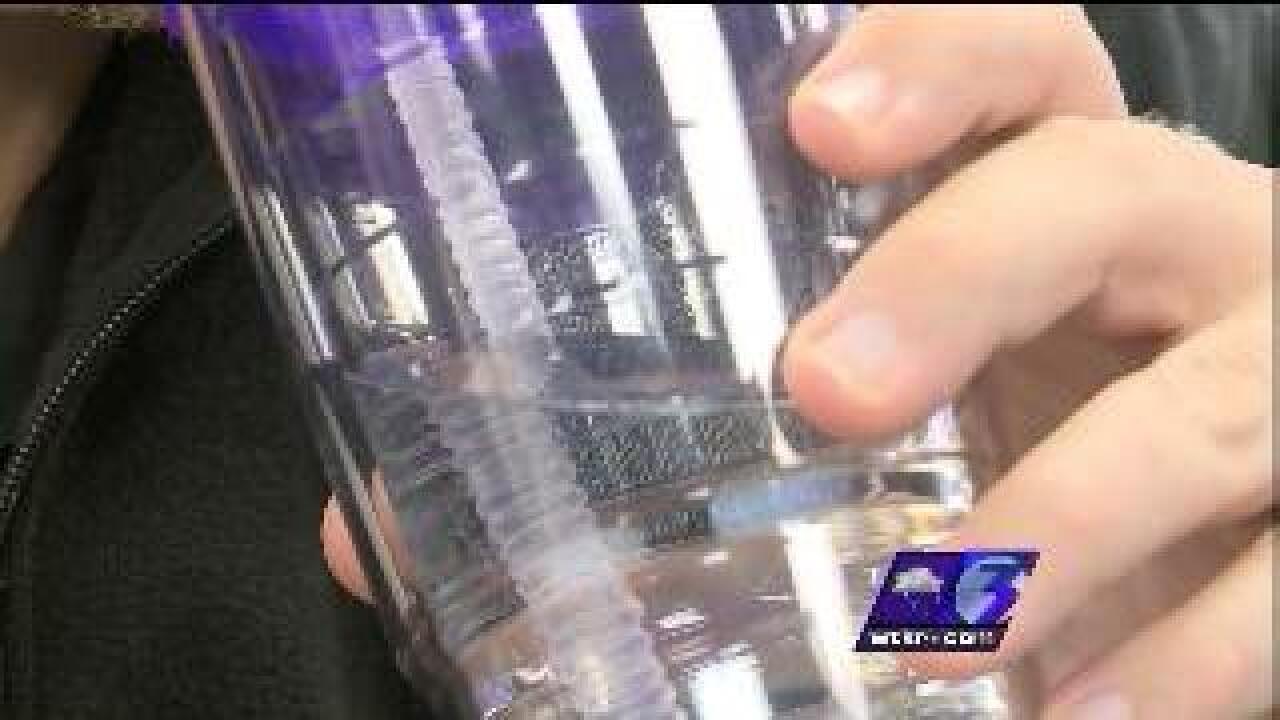 In a few days, some area cities will be making a temporary switch in the way they disinfect the water supply.

The change will affect people in Chesapeake, Norfolk and Virginia Beach.

Right now, the cities use chloramine as a disinfectant, but for the next few weeks, they'll be using chlorine instead.  The change will last from Oct. 11 - 31.

According to Thomas Leahy, Virginia Beach's director of public utilities, it is a preventative measure done about every four years to keep bacteria from becoming resistant to chloramine.

Some people may notice a slight difference in taste when the change is made.

“Chlorine has a tendency to produce some slight taste and odors that are a little more noticeable than chloramine,” said Leahy.

Leahy says the majority of people won't notice a difference, though.

And while the city has alerted dialysis centers, Leahy says it won't affect patients and isn't a concern for women who are pregnant.

“This water is every bit as consumable and safe to drink as it was before,” said Leahy.

Fish owners can also continue treating their water as they always have.

Using chlorine in drinking water is nothing new; it was used in the region for decades before the switch to chloramine was made in 2000.

“In this region, chloramine is the better year in, year out disinfectant,” said Leahy.

The cities will go back to using it at the end of October.

Either way, they say your water will be just fine.

“It’s a very high quality water.  In many respects, it’s competitive with bottled water but at about 1/1,000 of the price,” said Leahy.

If you have any questions or concerns, you can find more information by clicking the link for your city below.