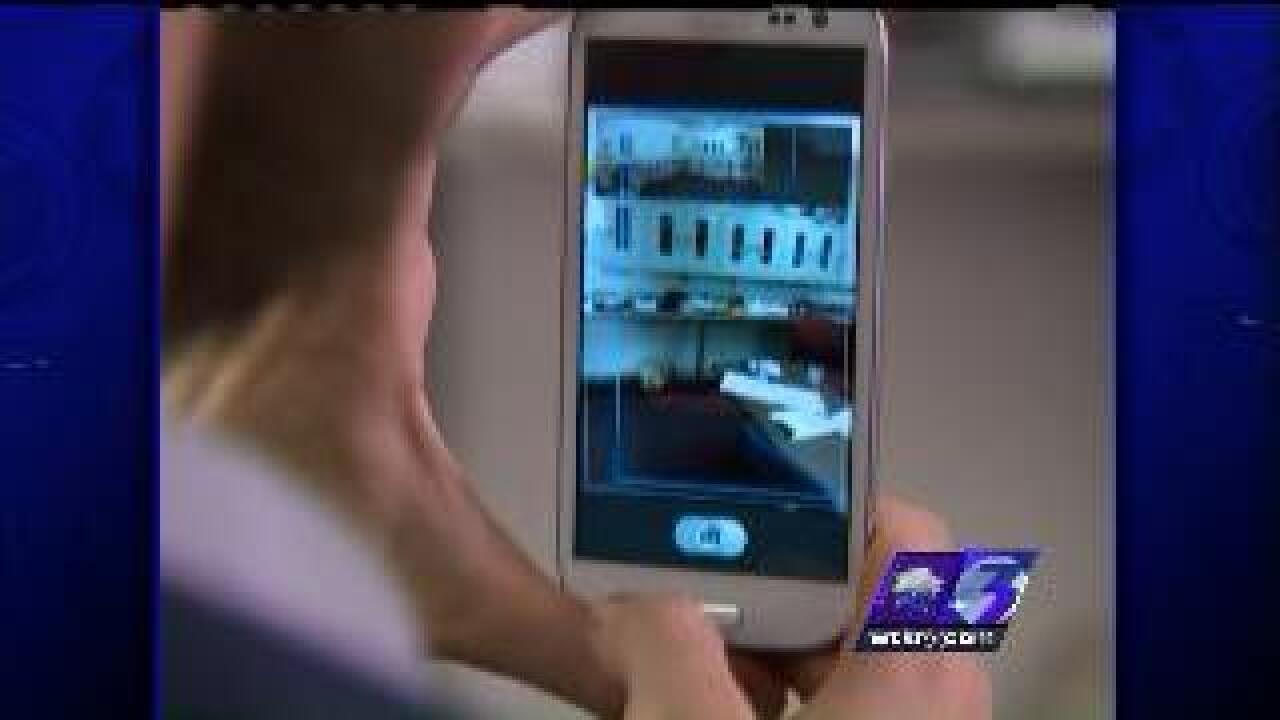 Consumer Reports has just finished testing the iPhone 5. With 4G, it’s now as fast as the fastest Android phones, but there are still plenty of differences. Consumer Reports puts all phones through their paces, assessing each one’s features and options.

First up, the display. Everyone wants a big screen to watch movies, play games, and use apps. Though the iPhone 5’s 4-inch screen is Apple’s biggest yet, it can’t compare with the screens on many Android phones.

Voice-control is another area of competition. The Android capabilities are quite good, though they’re no match for Siri, which can understand and execute more complex commands.

Next up, the navigation. Android phones offer more detailed maps, better traffic info, and more customization. Apple has a few glitches, and until those are worked out, Android carries the day.

With everyone using their phone to take pictures, how do the cameras affect your Apple-or-Android choice? Though the iPhone and some Android phones have the ability to take panoramic photos, Consumer Reports finds that when it comes to photo and video quality, the iPhone 5 outperforms Android.

What if you want to talk on the phone and connect to the Internet over the cellular network at the same time? All 4G phones can do that, but not the iPhone 5 on Verizon or Sprint.

So although the iPhone 5 gets many things right, a lot of the top-rated Android phones do too, making them worth consideration.

Due to significant improvements over the iPhone 4S, the new iPhone 5 has moved way up in Consumer Reports’ ratings. It is now among the top-rated phones, along with the Samsung Galaxy S-3 and the Motorola Razr.