VP candidates to duke it out in debate Thursday 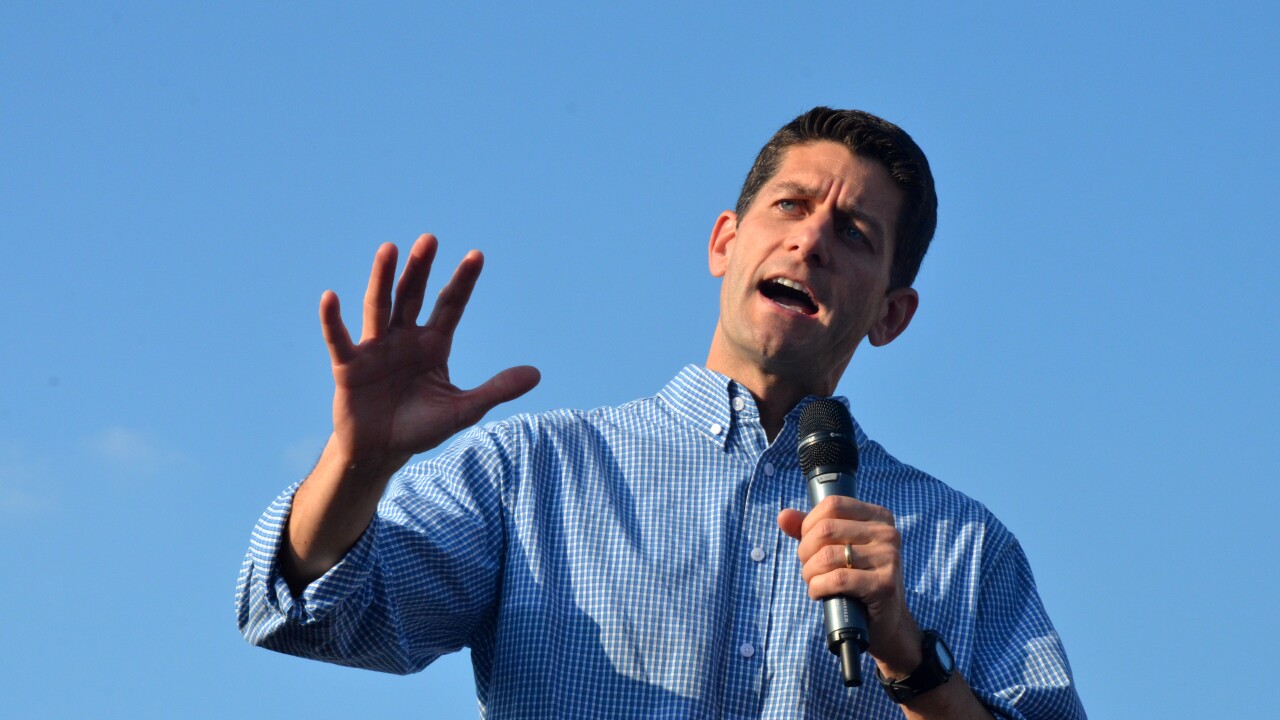 (CNN) — It’s less than a month until Election Day.

And this week, it’s the vice presidential candidates’ turn to duke it out over the issues.

Joe Biden and Paul Ryan are scheduled to face off Thursday in Kentucky.

“You need to be able to see that each vice presidential candidate has hit the standard of readiness,” said Republican strategist Margaret Hoover. “That they will be ready in an emergency, in a national crisis to step into the Oval Office and to take the reins of the presidency. But beyond that, in terms of the actual debate itself, unless there is a star killing or star catching moment, it rarely changes the course of the debate.”

Democratic strategist Donna Brazile said the first rule is to do no harm.

“In terms of substance, try not to break any new ground, this is not an audition for 2016. This is about 2012 and the top of the ticket.”

Biden, who participated in more than 20 debates and forums in the 2008 campaign, said the contests are never easy.

“What I’ve been doing mostly, quite frankly, is studying up on Congressman Ryan’s positions on the issues and Governor Romney has embraced, at least everything I can see,” said Biden. “I don’t want to say anything in the debate that’s not completely accurate.”

So what are the candidates’ biggest strengths?

Analysts say for Ryan, it’s his ability to speak in detail about policy issues. For Biden, it’s his ease in talking about how national policies affect ordinary people.

“He’s fast on cuff,” said Ryan. “He’s a witty guy. He knows who he is and he’s been doing this 40 years, so you’re not going to rattle Joe Biden. Joe is very good on the attack. Joe is very good at trying to confuse the issues.”

“I think that the V.P. Debates are very important,” said RNC Chairman Reince Preibus. “I think Paul is going to do a great job, but I also think that Joe Biden is incredibly gifted when it comes to debating and understanding policy. He is a good orator.”

After President Barack Obama’s poor showing against Mitt Romney in Denver last week, Democrats are counting on Biden to pull out a win.

“Vice President Biden will do very, very well,” said Democratic Philadelphia Mayor Michael Nutter. “He knows what has been going on. He is in touch with the American public, and I’m just hopeful Mr. Ryan will tell the truth.”

Romney’s former debate coach gave his opinion on how the next debate will go.

“I am sure VP Biden got a call from the White House that said we didn’t go after Gov. Romney as much, so you have got to turn up the heat,” said Brett O’Donnell. “I think both men will be very prepared.”

Foreign and domestic policy issues will both be in play Thursday night.

It’s the one and only vice presidential debate before the Nov. 6 election.

*Click here for more on the race to White House*