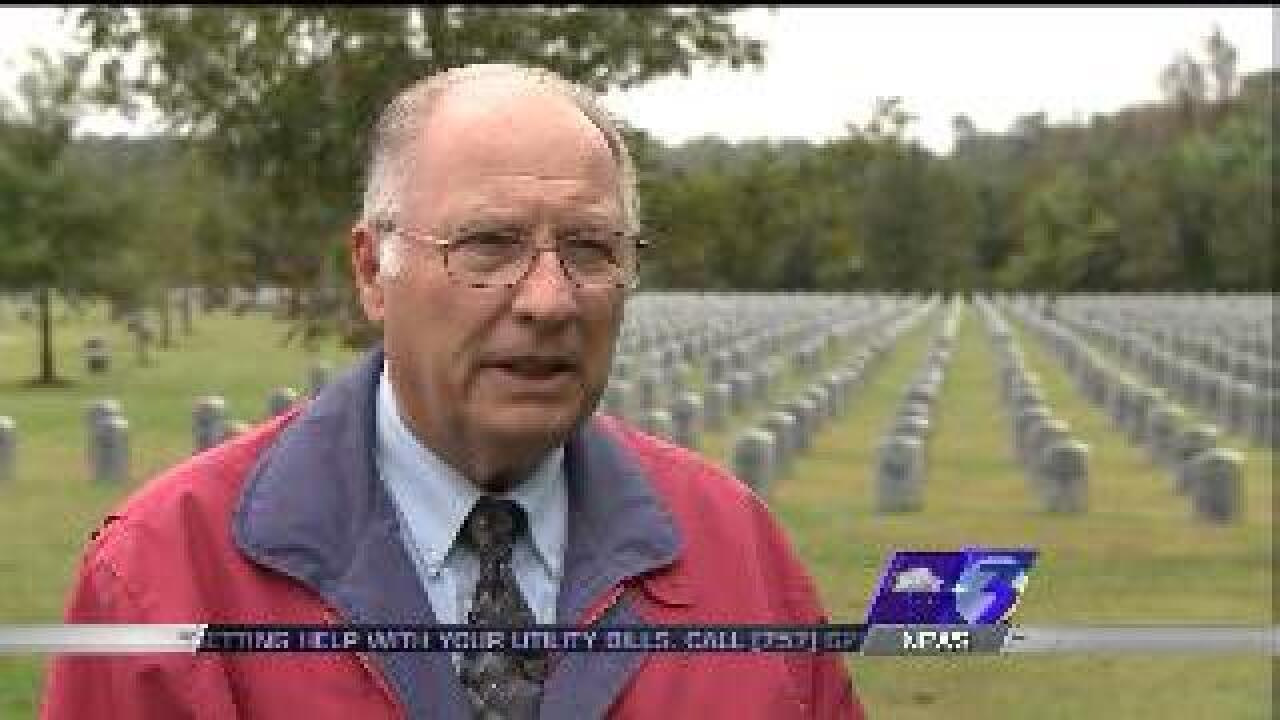 The U.S. Department of Veterans Affairs has awarded nearly $5 million for operations at state veterans cemeteries in Amelia County and the city of Suffolk, U.S. Sen. Mark R. Warner announced.