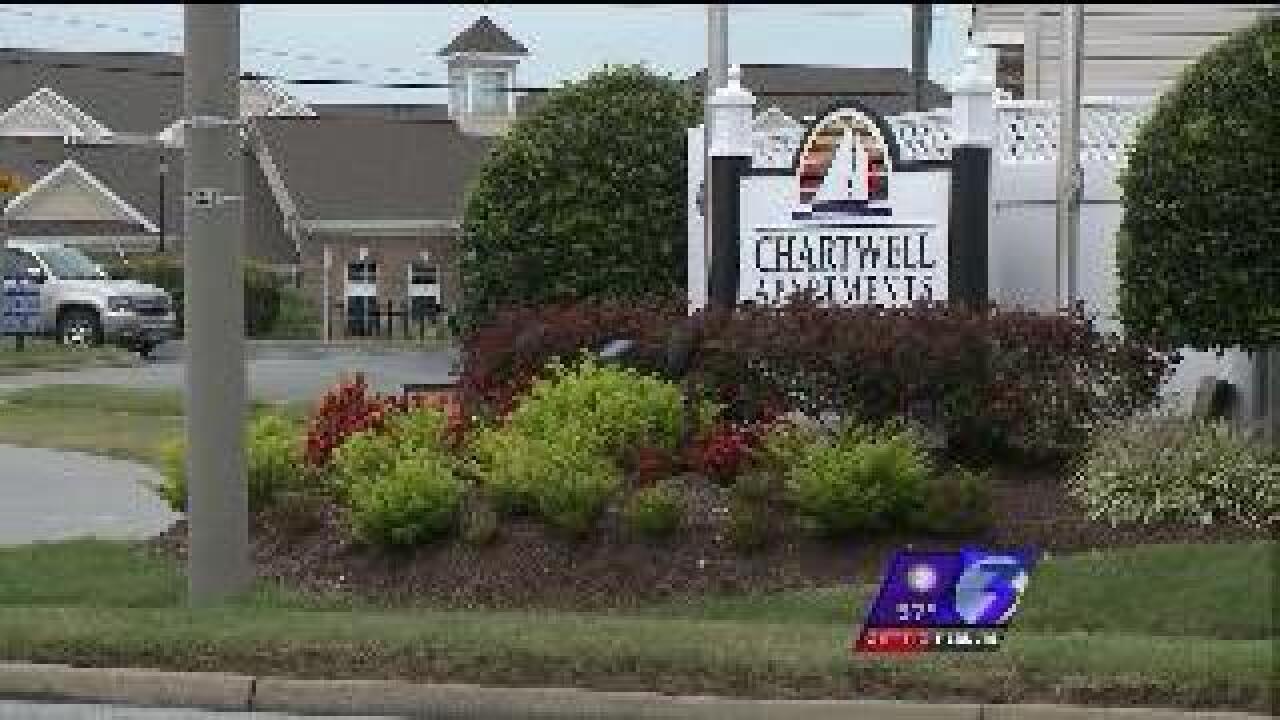 Police are investigating at least 4 car break-ins that happened at the Indian Lakes Apartments in Virginia Beach early Wednesday morning.

Andre Ruffin was one of those hit. A thief or thieves smashed the window of his girlfriend's SUV and stole a Pioneer Radio, as well as $2 worth of quarters.

"It was picking out cars with after-market radios and breaking into them and taking them out," Ruffin explained.

However, the thief or thieves left a big clue behind.

"Police found blood on the glass and inside her seat," Ruffin explained.

The break-ins are the second in a week in the area.

Several cars were broken into at the Chartwell Apartments a few miles away last Wednesday.

You can read more about those break-ins here.

Ruffin says police also asked for serial numbers from the stolen electronics in order to help track them down.

"They take the radios and they turn them to the pawn shops or cash converters," Ruffin said. "They can identify the serial number and they can get them that way."