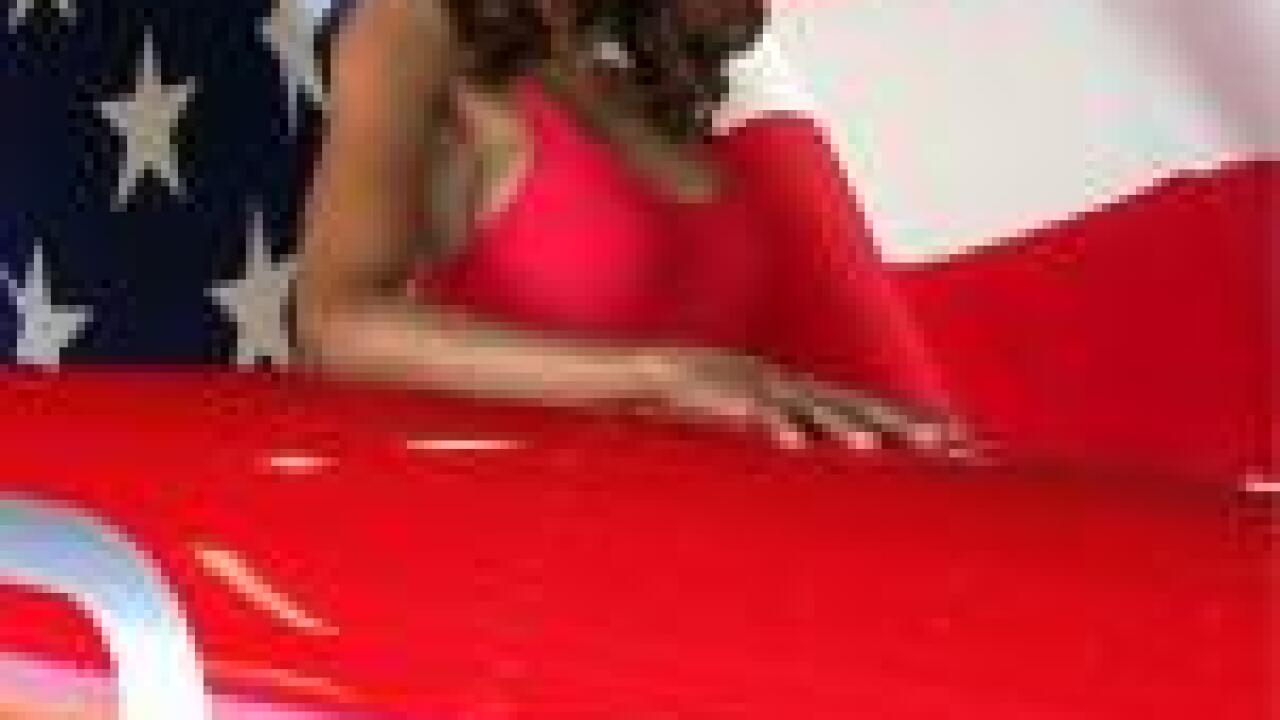 (CNN) — We know that not all of Hollywood skews left, but actress Stacey Dash has had to run defense after publicly supporting Republican candidate Mitt Romney on Sunday.

Along with sharing quite the patriotic photo, Dash encouraged her Twitter followers to “Vote for Romney. The only choice for your future,” and has since been deluged with opposing commentary that’s even caught the eye of Sandra Fluke, who came to Dash’s defense.

“So disappointed to see people attacking@REALStaceyDash for voicing her opinion. Disagree politically, but #racist attacks are unacceptable,” Fluke, who was caught in political crossfire earlier this year, tweeted Monday.

Following her tweet, Dash received replies such as, “B**** we know the only reason you tweeted that Romney s**t was so you can taste what it feels like to be relevant,” and, “just like that @REALStaceyDash is excommunicated from the Black Community … stupidity at its finest.”

Another user questioned, “all racial issues aside,” how the actress could support Romney as a woman.

Dash, who mainly responded to the criticism with lots of “lol’s,” explained that while she did vote for President Obama in 2008, “I don’t vote because of race or skin color. … at that time he was the best candidate, It’s different this time.”

“My humble opinion…,” she added. “EVERYONE is entitled to one.”

Dash is best known for her role in the 1995 film “Clueless”.