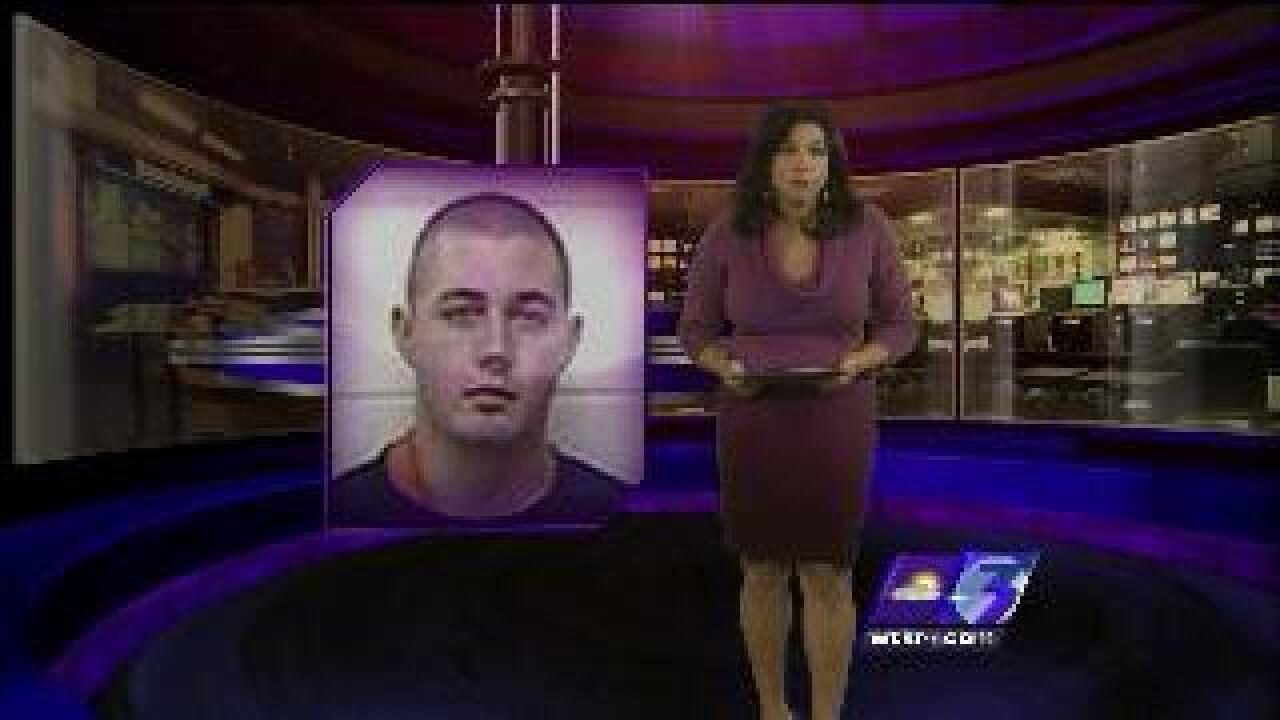 A former Marine will spend the next 40 years in a Virginia prison after pleading guilty to first-degree murder.

Don Walker was a corporal at Cherry Point in North Carolina when he was arrested for the December 2010 murder of his girlfriend's estranged husband in Montgomery County.

Investigators say Walker broke into 25-year-old Matthew McPeak's Christiansburg home, turned off the power and ambushed him when he came home.

McPeak was stabbed repeatedly with a hunting knife.

McPeak's wife, Danielle received a 40-year sentence in May.