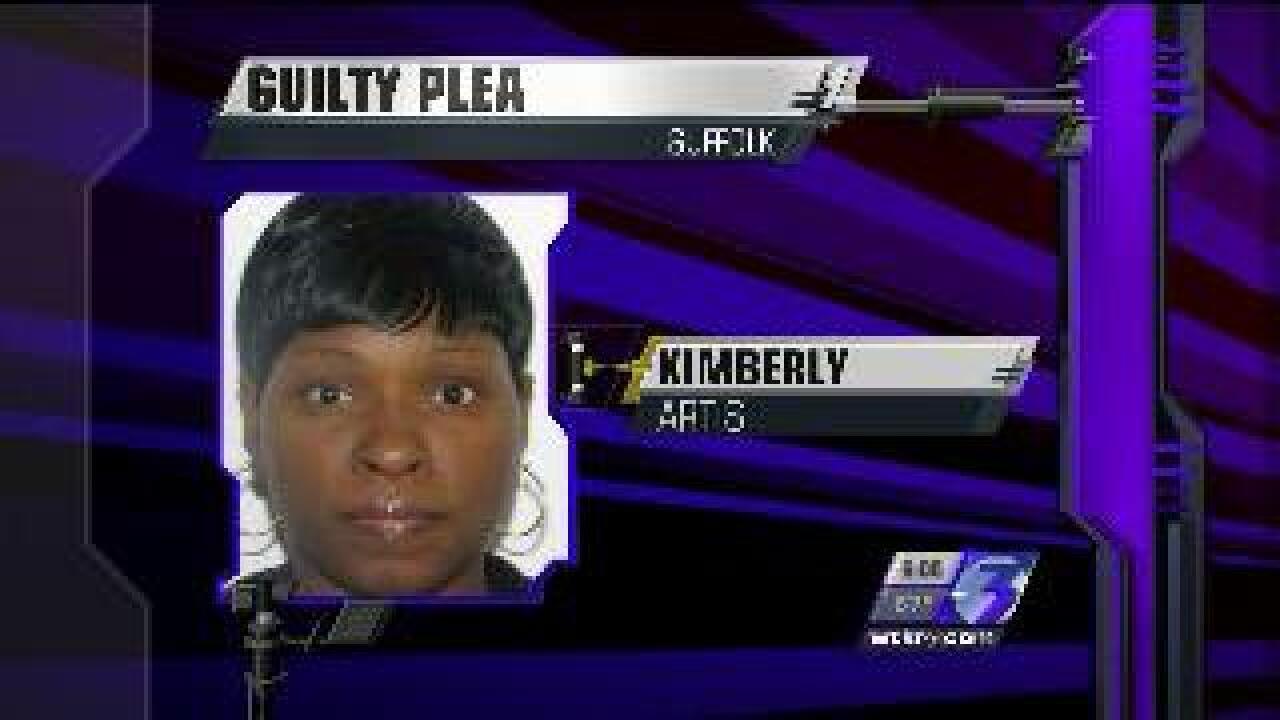 A Suffolk grandmother has pleaded guilty to involuntary manslaughter and other charges in the death of her granddaughter.

Kimberly Artis could face up to 22 years in prison.

Police say the drug Suboxone was found in a candy dish by the girl.

They will both be sentenced on December 17th.