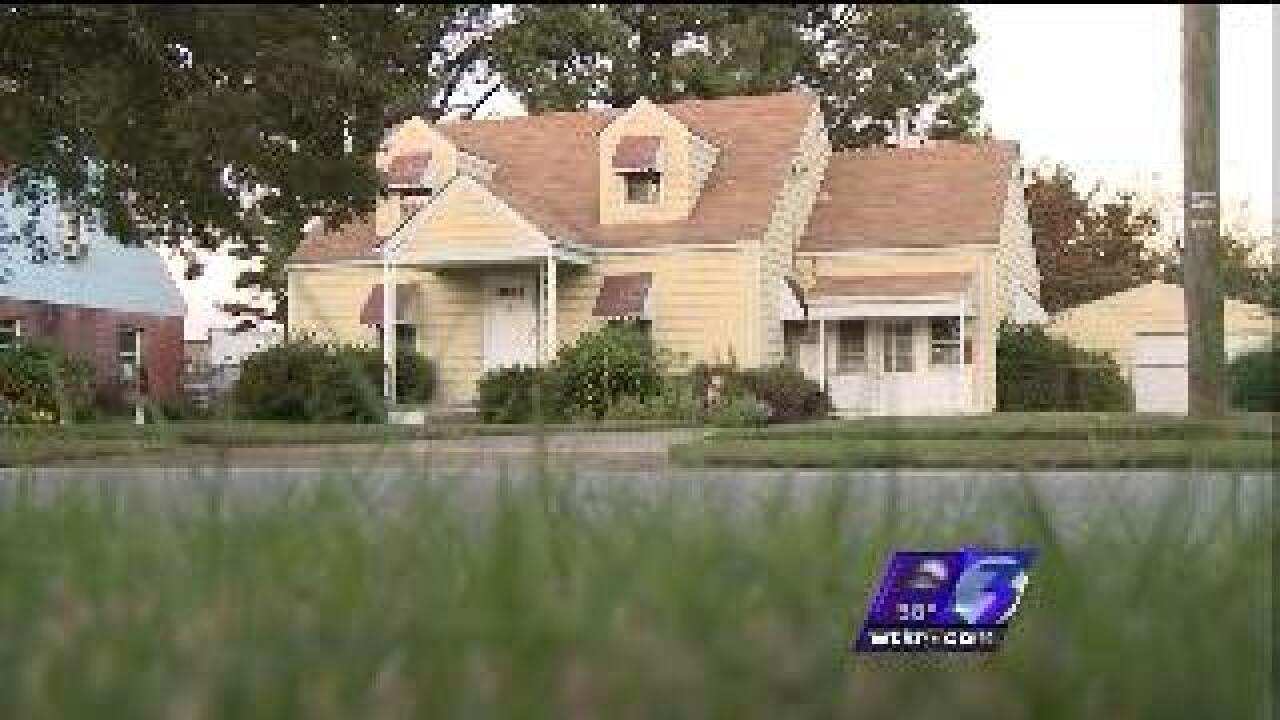 An 82-year-old woman says she was shoved to the ground and then robbed, all while she was making pottery in her garage.

It happened on Woolsey Street in Norfolk on Wednesday just after noon.

The woman didn't want to go on camera but tells NewsChannel 3 she's lived in the house for 50 years, and in all that time, she never thought anything like this could happen.

She says a man came up from behind her and pushed her to the ground, bruising her lip and face, fortunately she's fine otherwise.

She says the man didn't say anything, but he pulled out a knife with a four-inch blade.

She then asked repeatedly if he wanted money, and in hopes of protecting herself, she told her attacker her purse was in the kitchen.

The man then went inside the woman's house and stole about 40 dollars she says.

A neighbor tells NewsChannel 3 she saw the man walk away from the yellow house, but didn't think much of it since he was wearing all brown, She assumed he was a delivery driver.

The witness says he walked down Cape Henry Avenue.