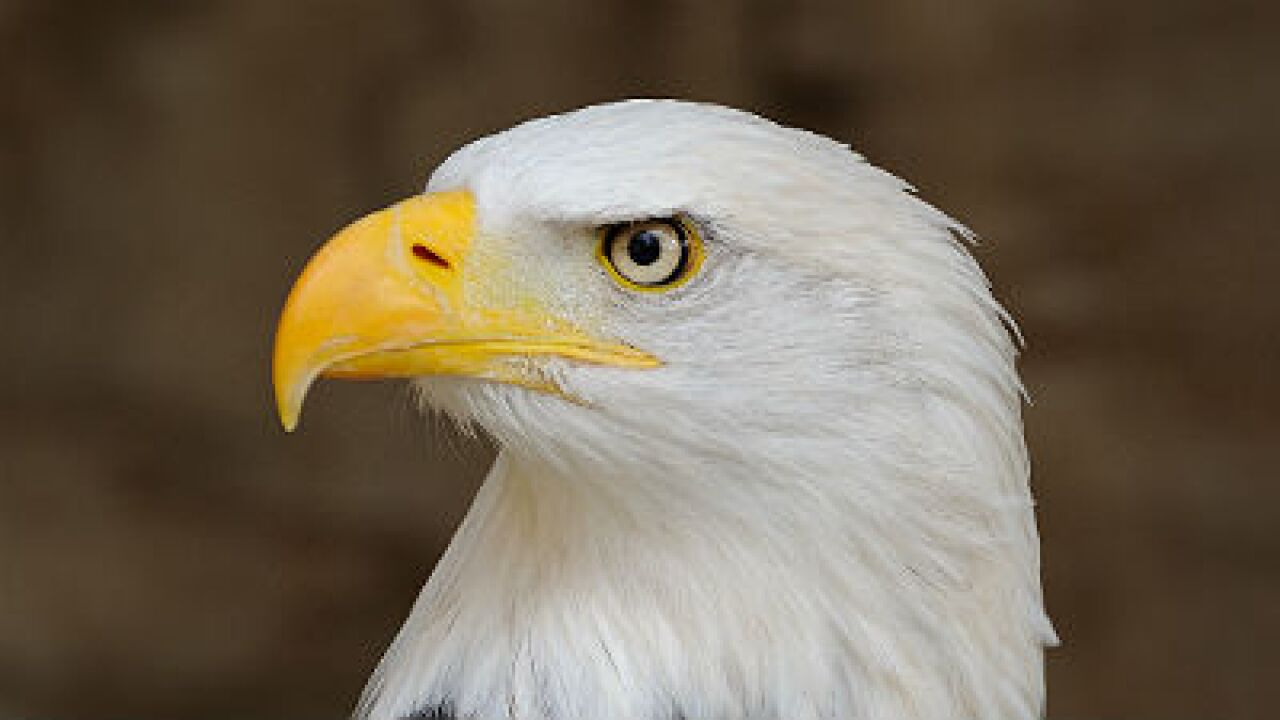 WASHINGTON (CNN) – The Justice Department sought on Friday to strike a delicate balance between the use of bald eagle feathers by Native American tribes and federal protection of the nation’s symbolic bird.

A new government policy would allow tribes to “possess, use, wear or carry” federally protected birds or bird feathers. However, they could not buy or sell the feathers or other bird parts.

The eagle feathers have been of great religious and cultural significance to many tribes. Bald eagles are dark brown with a white head and tail.

The bald eagle has been the national symbol since 1782.

“The Department of Justice is committed to striking the right balance in enforcing our nation’s wildlife laws by respecting the cultural and religious practices of federally recognized Indian tribes,” said Attorney General Eric Holder in announcing the policy.

Holder said the step was needed to address concerns of tribal members unsure of whether they could be prosecuted for their religious and cultural practices involving eagle feathers.

Justice and Interior Department officials met several times with tribal leaders during the past year to try to resolve the issue, which has ended up in federal courts.

The bald eagle became an endangered species some 70 years ago and was threatened with extinction.

Congress passed a law that prohibited killing or possessing the majestic bird. That law and tough enforcement succeeded, and by 2007 the bird was removed from the endangered list. It remains protected, however, by laws enforced by the Fish and Wildlife Service.

Robert Holden, deputy director of the National Congress of American Indians, described to CNN the historic fascination with the eagle.

“It flies higher than any other creature. It sees many things. It’s closer to the Creator,” Holden said.