President Obama arrives in Williamsburg to prepare for debate 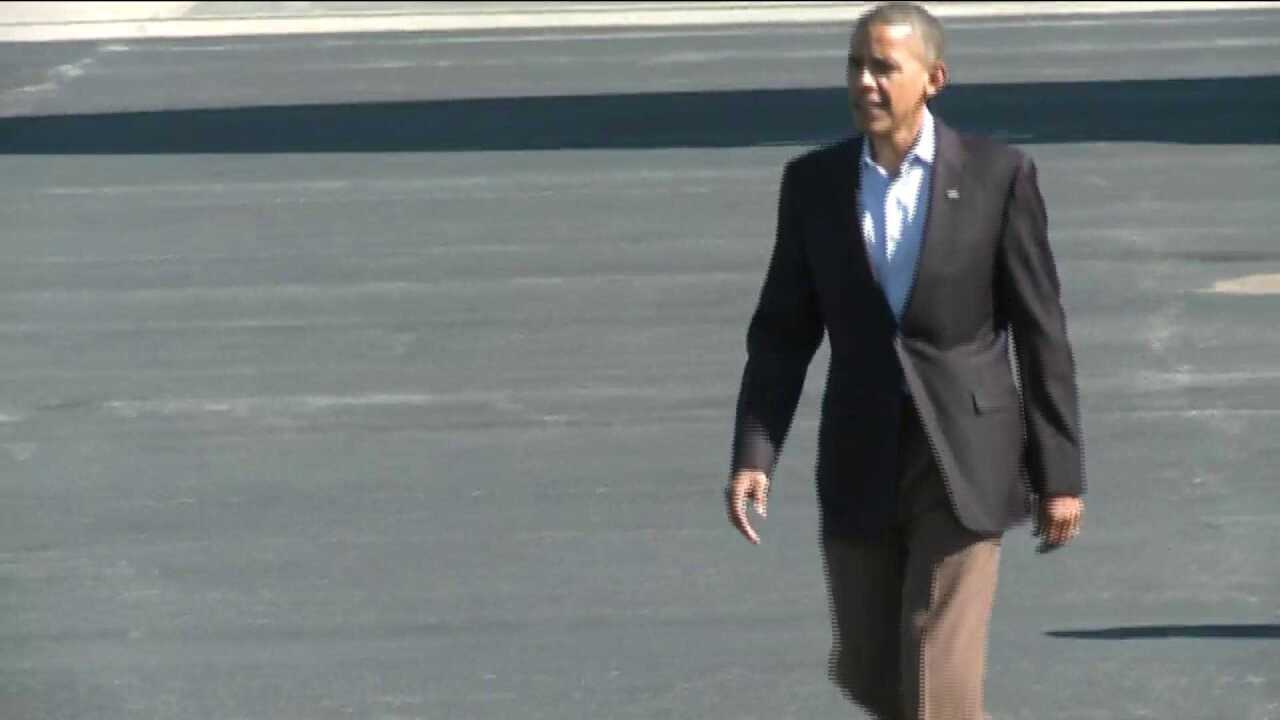 (CNN) - With the next presidential debate just days away -- on Tuesday -- Republican nominee Mitt Romney and President Barack Obama are taking some time this weekend to prepare.

Romney spent some of Saturday morning camped out at a hotel in Ohio, preparing with his strategy advisers. His campaign said he will be joined by Sen. Rob Portman of Ohio, who has been aiding Romney by playing Obama in their mock debate sessions.

Reporters traveling with the candidate saw Romney walk into the hotel wearing a blue shirt and jeans.

He will hold two rallies in Ohio on Saturday afternoon.

Obama, meanwhile, arrived in Williamsburg, Virginia -- like Ohio, a battleground state -- where he will prepare for the debate.

A CNN/ORC International poll of people who watched the first presidential debate, on October 3, said Romney won that face-off, 67% to 25%. The survey has a sampling error of plus or minus 4.5 points.