Richmond police officers plan to sue the city over firings 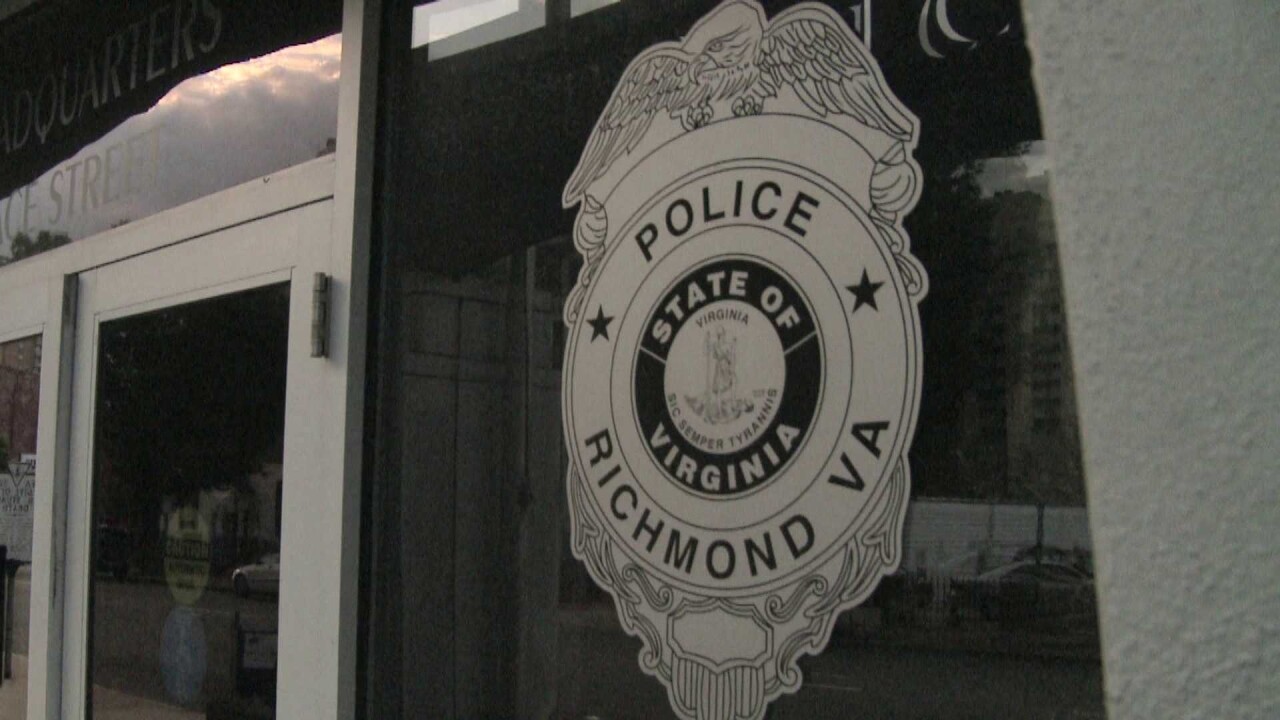 NewsChannel Three has learned new details about two Richmond police officers who say they’re going to sue the city.
They were fired several months ago after they allegedly made threatening comments about the President and first lady.
The city has denied a request to allow one of the officers a public hearing to ask for his job back.
Instead, a hearing before the Richmond Personnel Board on November 14th will be private.
The second officer will have his hearing in December.