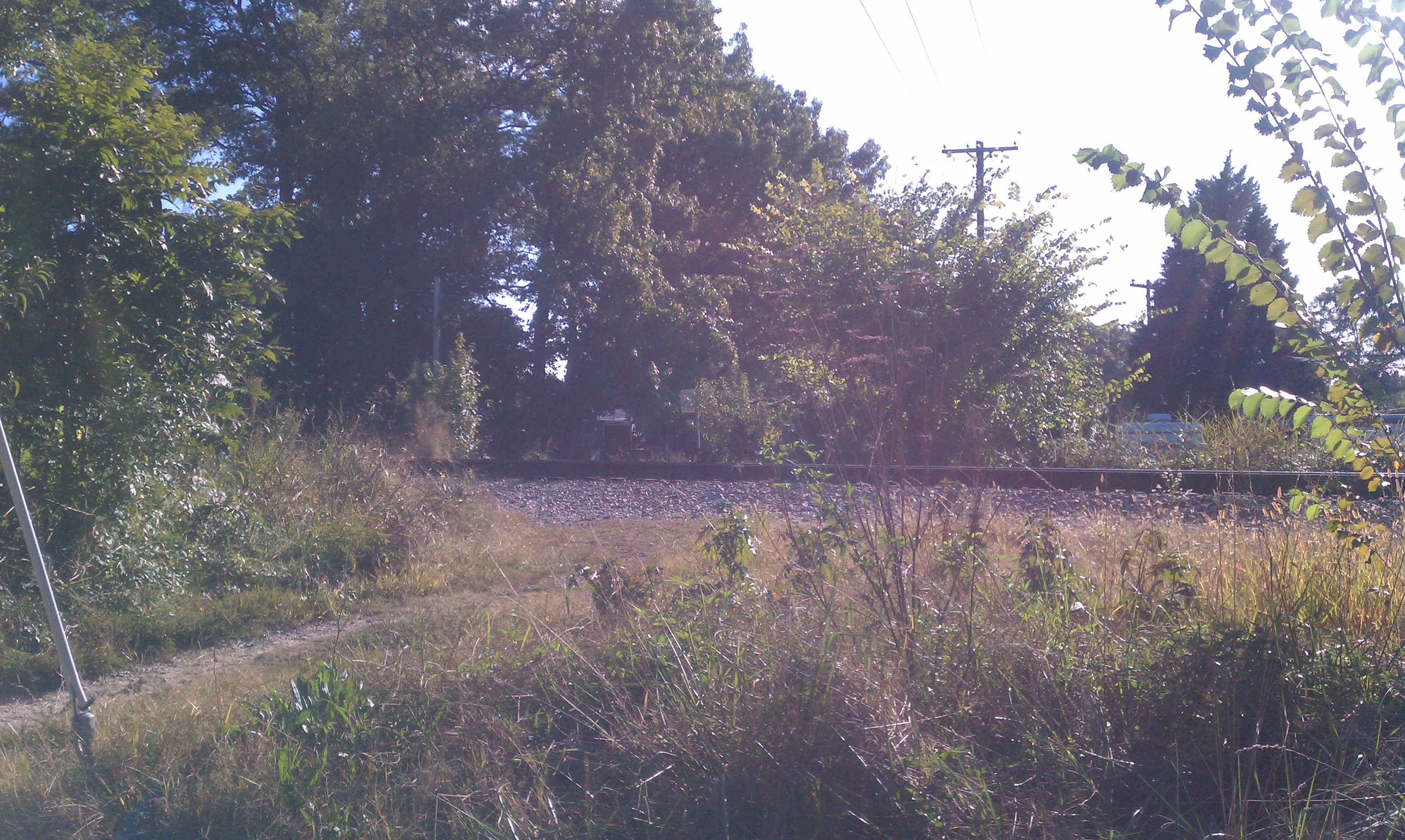 Newport News, Va. – According to police, a 10-year-old boy was playing on train tracks at the dead end of the 400 block of Bellwood Road when the lower half of one of his legs was severed by a train.

The boy, a Hampton resident, was transported to a local hospital and then air lifted to Sentara Norfolk General Hospital.

Police say witnesses told them several kids had been playing on the railroad tracks and at some point as a train was moving through the area, the boy got his leg caught underneath the moving train.

James Slater, who lives nearby, says he was already on the phone with emergency dispatchers to report that kids were playing around the tracks, when he heard them screaming that someone was hit.

"I told her what happened and she said 'stay on the line' so I stayed on the line and I came running out and she’s like 'get your neighbors to help, we need to get a belt, a blanket, plastic bags,' so I’m trying to tell the young guy 'it’s gonna be okay, it’s gonna be okay,' and he just kept saying 'hold me, I don’t want to die,'" said Slater.

He says paramedics got there within minutes and were able to quickly get the boy to the hospital.

Along with police, CSX investigators were at the scene Sunday.  A spokesperson with CSX says that the trains were stopped for a few hours while the accident was investigated, but they are running again.

Officials tell NewsChannel 3 the boy is currently in fair condition. We are working to find more information, and will post updates as they become available.