Developer found guilty of defrauding government out of 11 million dollars 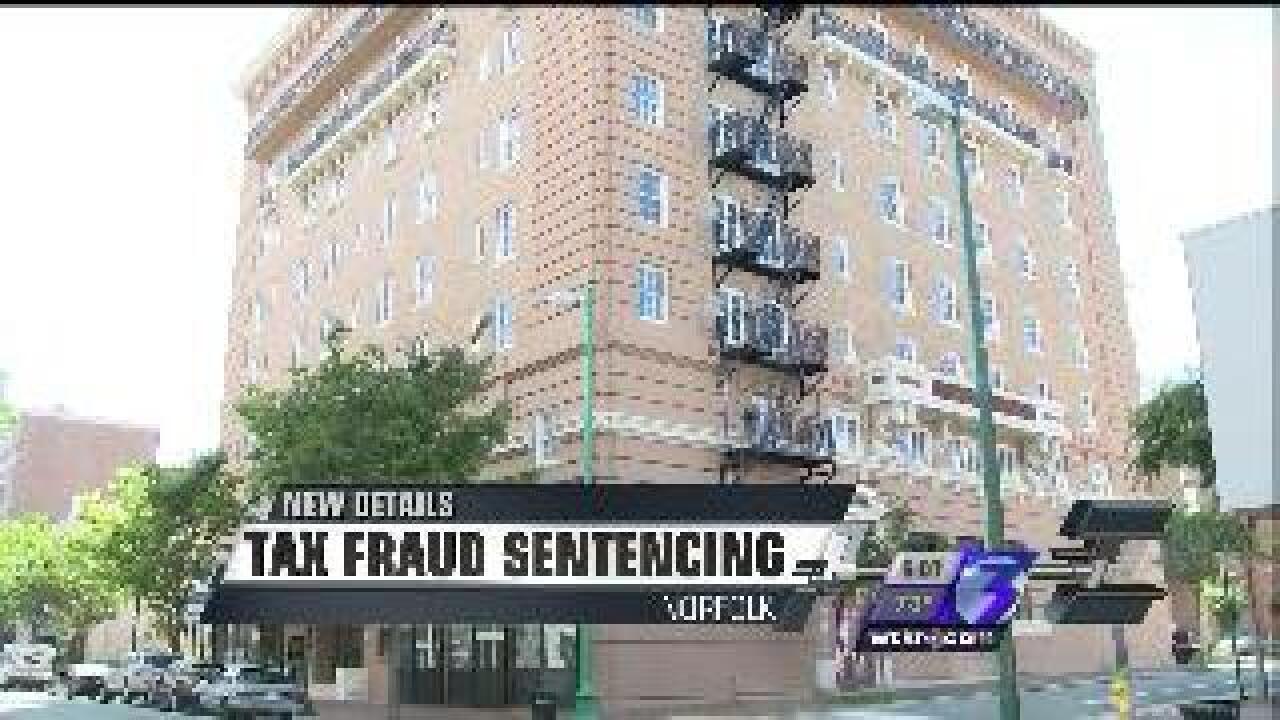 A Hampton Roads Developer has been found guilty of defrauding both the state and federal government of 11 million dollars.

George Wrenowsky was sentenced to 14 years in prison after pleading guilty to conspiracy to commit bank fraud and wire fraud.

In 2006 after Wrenowsky and his associates bought the James Madison Hotel in Downtown Norfolk and the Mercer building in Ghent.

According to officials, the company's accountants inflated renovation amounts, fabricated documents, and lied on applications to make the tax credits bigger.