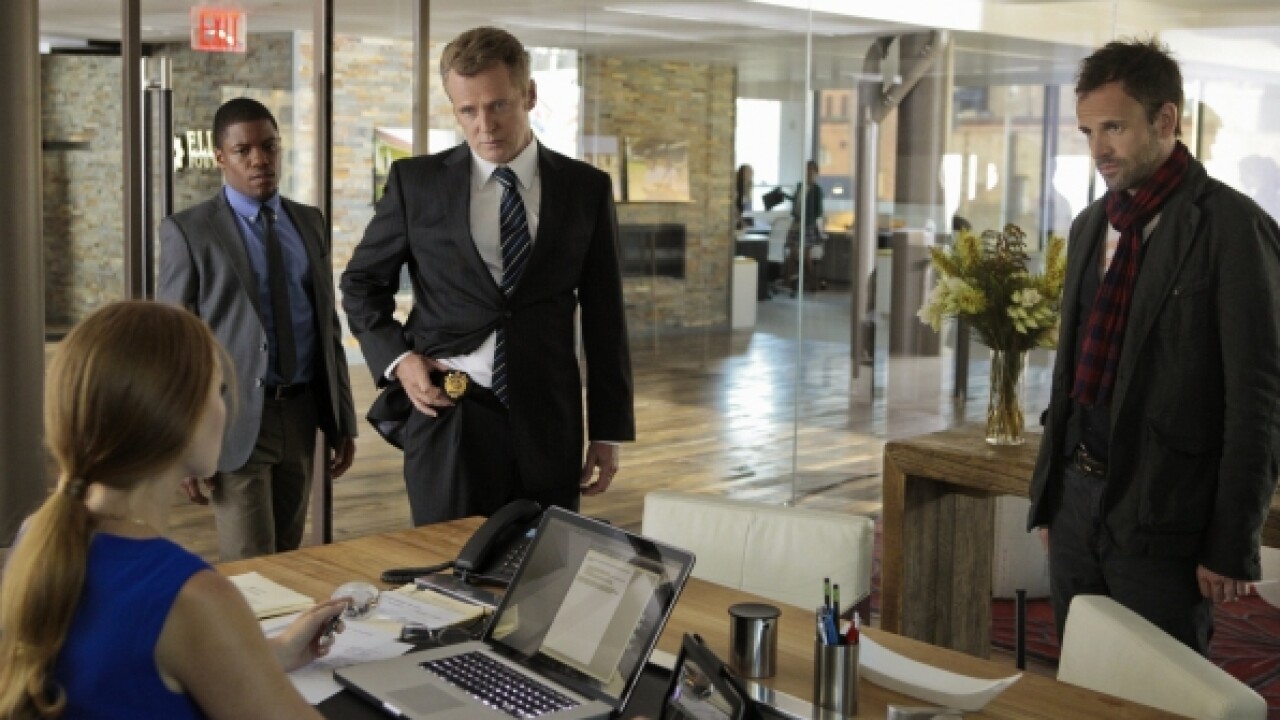 Sherlock works to figure out who is killing off illegitimate heirs.

Sherlock works to figure out who is killing off illegitimate heirs.

People will go a really long way in the quest for fortune. In episode two of “Elementary,” a woman murders her father’s illegitimate offspring to keep them from inheriting any money.

Before we get into the crime, this was the first week we saw the opening credits. It always intrigues me how shows choose to display the ongoing theme. For “NCIS,” it’s the team kicking butt and showing off their skills at everything from fighting, to interrogation, to lab work. On “Elementary,” we see a ball spinning through snipping scissors and burning candles. I think this is how Sherlock’s mind works.

Sherlock yelling at a victim in a coma kind of tipped me off to the twist of the week. They’re investigating a murder and the police think the neighbor did it, since he stole a piece of furniture from the victim’s apartment. Turns out, the neighbor saw a woman running from the apartment. Sherlock it’s the killer. But once police track down the face matching the sketch it turns out she’s in a coma. Bad luck there Sherlock, but she does have a twin. Oh, but they’re fraternal and look nothing alike.

Sherlock and Watson discover the twins’ father died and left them lots of money. A woman is then murdered, and Sherlock notices the two victims share the same genetic eye disorder. Eventually, we learn the twin in a coma really is the killer. Her boyfriend, who is also her doctor, has been reviving her every night so she can kill the offspring so they don’t get any of the money. Sherlock sets a trap and catches her by acting creating a third illegitimate heir. Here’s where the slight twist I didn’t see. If all the illegitimate heirs the twins knew about were dead, why did the sister still have to be in a fake coma? It’s because she was also planning to kill her twin. I’m still waiting for the cases on “Elementary” to deliver that real “a-ha” moment of discovery.

Outside of the case, we got to see how Watson and Sherlock are going to work together. Watson has dinner with her ex-boyfriend, who obviously doesn’t like her job as a drug addict companion. I have a feeling we’re going to see more of him. I feel like the writers still aren’t giving Lucy Liu a lot to do. I know the duo is learning to trust each other but sometimes she feels like scenery. I hope they develop her more as the season progresses.

My favorite moment came when they introduced the violin. I was wondering when the instrument would appear!  The only things I’m still missing are Mycroft, Sherlock’s brother, and Moriarty, his arch nemesis. I wonder when either character will appear. What did you think of this week’s episode? Dad thought Sherlock didn’t talk as fast. Maybe he got the message.