Norfolk woman accused of using heroin with son in car 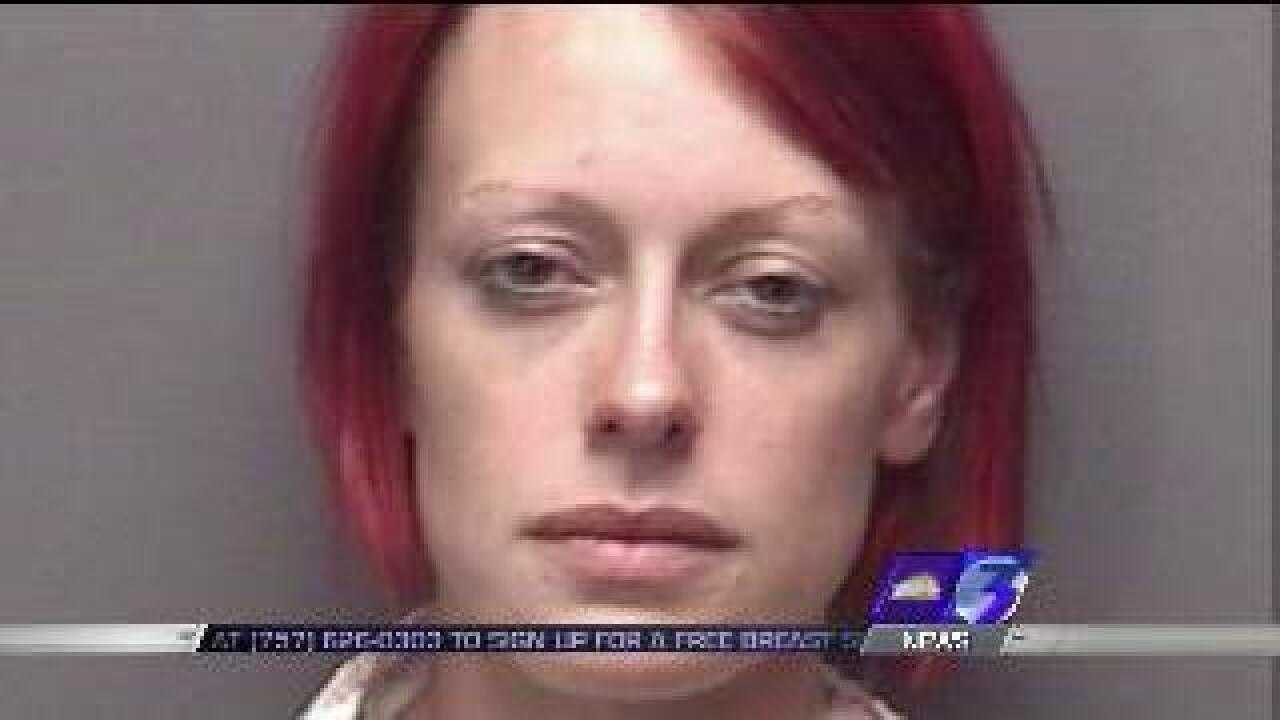 A Norfolk mother is charged with using heroin with her son in the car according to police.

It happened right outside the Suffolk courthouse. Now she's in jail until her next court date in December.

A neighbor tells us 30-year-old Billie Jolene Warburton went to Suffolk Tuesday morning to take a friend to court.

“She was taking him to court and waiting for him to get out of court,” says Quierra Dilworth, a neighbor.

While in the courthouse parking lot, police tell us an officer found the Norfolk mother slumped over the steering wheel, motor running and her 23-month-old son, crying in the backseat.

What the officer saw was blood on the center console and fresh injection marks on Warburton’s arm and a crying baby.

She told officers that her son was crying because he had not been fed since the night before.

“She always had her son everywhere she went. She never disrespected him, never yelled at him or hit him or nothing like that. Everywhere she went, she had her child. She was a very good mother,” says Dilworth.

Police now say the toddler appears to be very healthy and is in the custody of child protective services.

“I'm just glad that the baby is safe and she can get the help that she needs,” says James Featherstone, a neighbor.

None of the neighbors we spoke with were aware of Warburton using any drugs.

But a judge convicted her just last week for possession of a controlled substance and marijuana in Virginia Beach.

“You know, she was telling me she was trying her hardest to do what she had to do. I can at least say she was trying, especially trying to get her life together and stuff like that,” Dilworth says.

Warburton will be back in court in December for possession of heroin and driving under the influence of drugs and felony child neglect.