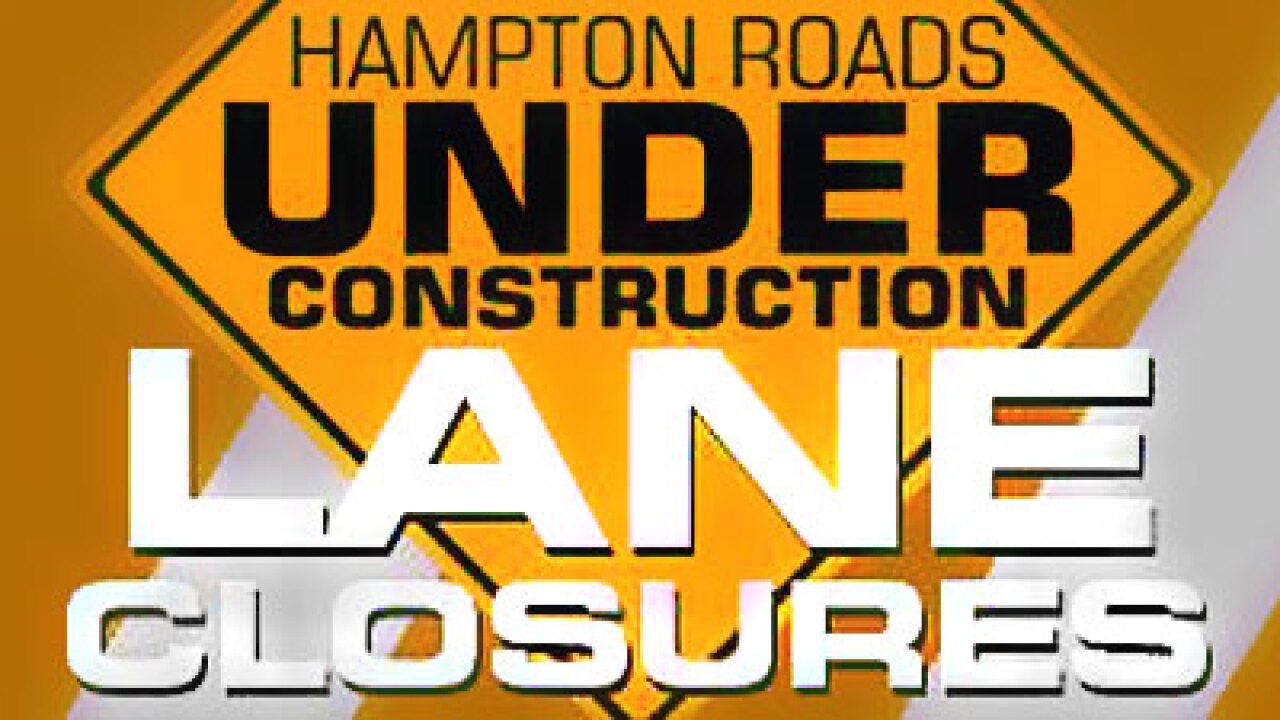 Northbound Hampton Boulevard at Westover Avenue has been reduced to one lane for the next few days.  That’s according to Norfolk Public Works.

As part of the HRSD utility project, boring under Hampton Boulevard has been taking place. Officials say while there were no plans to close traffic lanes, HRSD noticed some settling in one lane, so the decision was made as a precaution to close one lane of traffic.

Colley Avenue can be used as an alternate route.