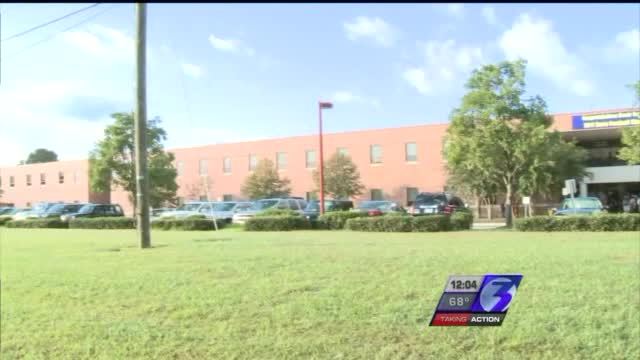 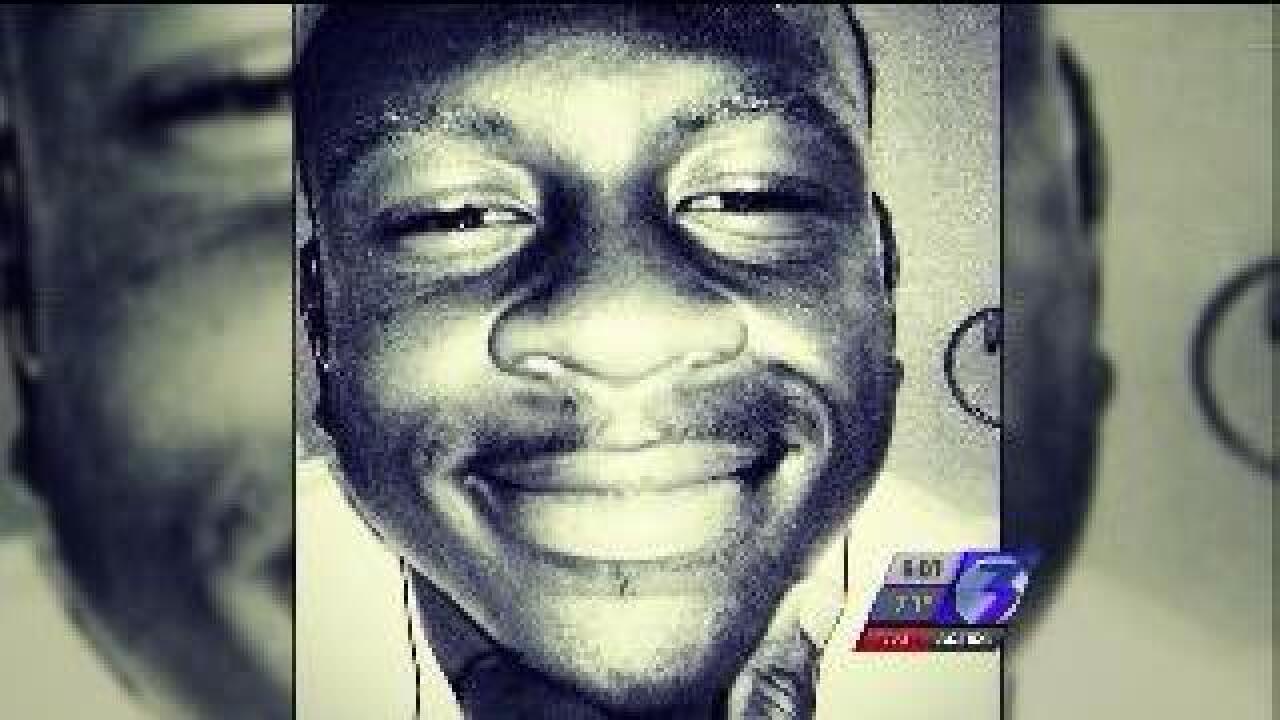 Update:Police have now released the name of the sophomore who died after collapsing at football practice.

Police say the student has been identified as JV football player Jhevontae Davis.

School officials say he was experiencing breathing difficulties when he collapsed.

He was transported to a local hospital where he was pronounced dead.