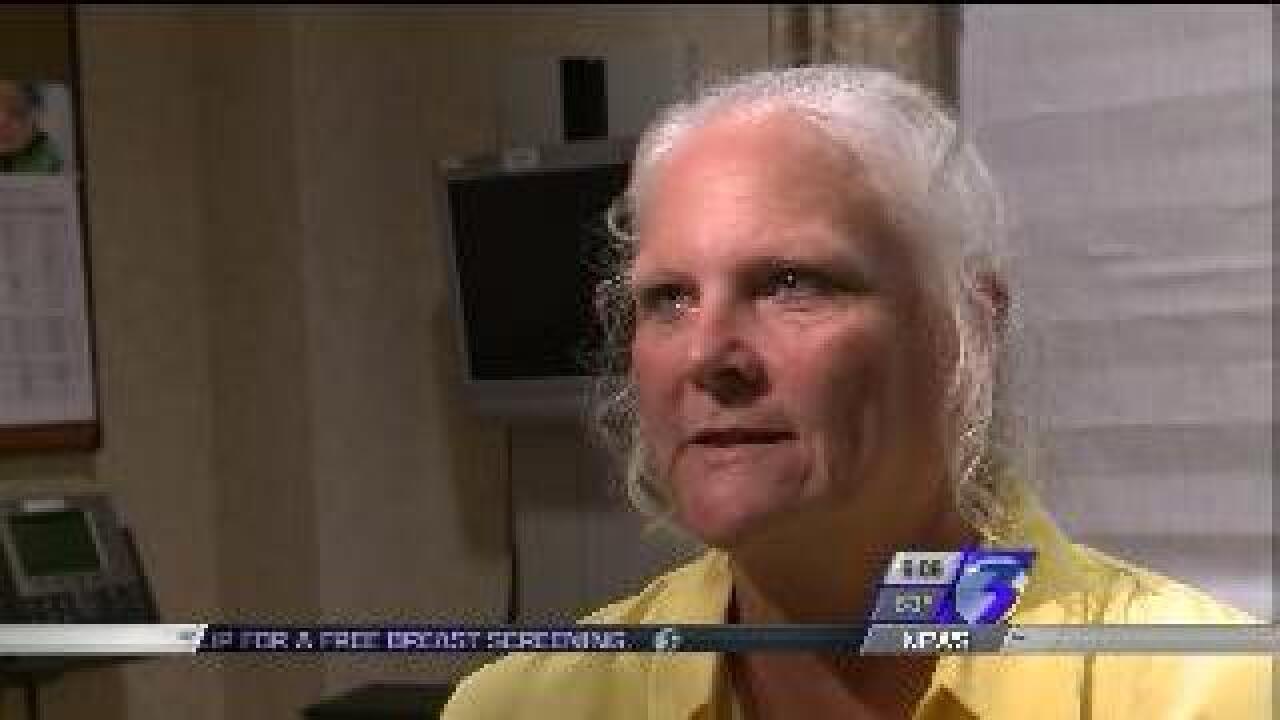 NewsChannel 3 is getting results for women who cannot afford to get lifesaving breast cancer screenings.

The best way to beat breast cancer is early detection.

That`s why we teamed up with Chesapeake Regional Medical Center and we got results. Last year, screenings helped close to 200 women get free screenings, and mammograms. Four of them were cancer positive.

Peggy Heller is one of the women who had a screening last year. She was 49 and says she never had a mammogram before.

"Last year my sister saw the phone-a-thon, and she called up for me and she didn't take down the number and give it to me, she called and made my appointment for me,” says Heller.

Peggy is self-employed and didn't have insurance. She didn't know about the free screenings available through Chesapeake Regional medical Center.

Surgeons like Stephanie Repole caution early detection is the key to survival.

Peggy had a hold-your-breath moment after her first exam. There were dark spots on the test results.

"So they brought me back in and did the ultrasound. It turned out to be nothing, just some ducts in there that were a little dense,” says Peggy.

Another round of tests confirmed the good news.

After this, Peggy offered some advice for women who hesitate to schedule a free screening.