Ex-con who lost right to vote works to register others 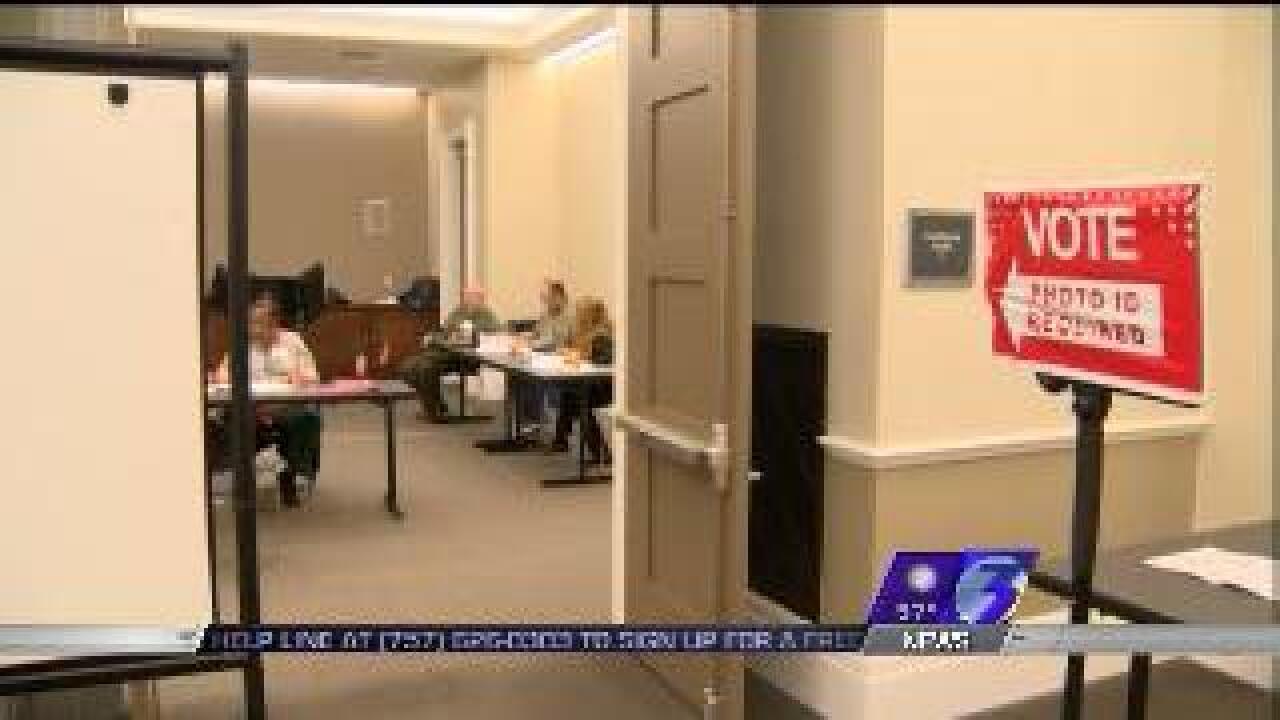 Norfolk, Va. - Garland Wright is a felon, so that means he can't vote. But he's not letting that stop him from having a say in the election.

"But because I can't vote, the inspiration has driven to want to register as many voters as I possibly can just to take the place of my one vote," said Wright.

The 56-year-old junior at Norfolk State University is a class five felon from a marijuana distribution conviction four years ago. He's voted in every election since he turned 18, but now he can't, so with a clipboard of registration forms he says he signed up more than 100 people across campus.

"I felt that it was resonating in their minds so when I come by the next day they'll say 'oh yeah, come on, I'll go ahead and register.'"

Wright is a Obama supporter. Virginia's status as a key swing state means every vote matters. Before he started signing up voters, he felt like he didn't.

"It depresses me," he said. "Because this election has come around and I can't vote, it has really disturbed me."

At 56, he's decades older than his classmates. And whether they wanted to hear it or not, Wright didn't hesitate to school fellow students at the historically black college on the importance of voting.

"Our history and what we went through just to have the right to vote."

Monday was the last day for registration in Virginia. So now that his work is done, how does he feel?