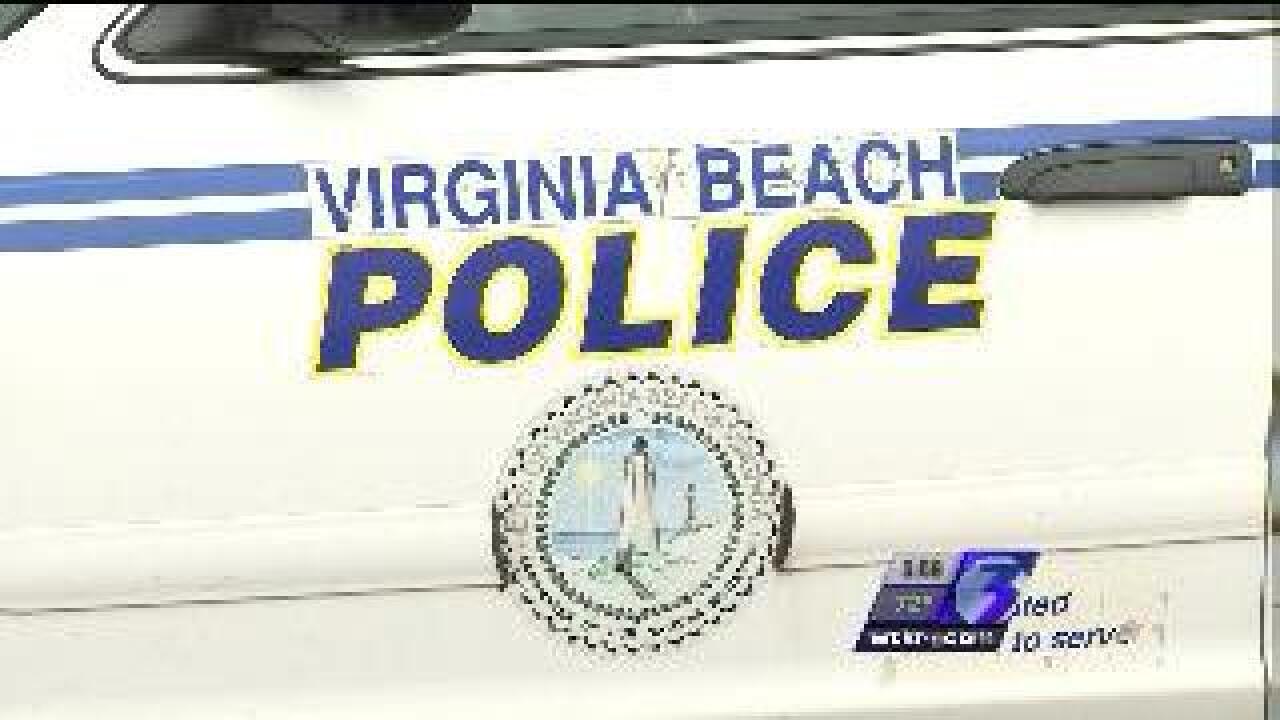 Virginia Beach, Va. - The four felons who testified for Beach prosecutors in the Victor Decker case yesterday are facing decades in prison, and want those sentences cut short.

On the night off-duty Norfolk officer Victor Decker was shot to death near a go-go bar parking lot, there were at least three big-time drug dealers cruising the property. That's according to court testimony in a preliminary hearing yesterday. Two of those drug dealers are now cooperating with police.

“The credibility of the witnesses will be a lot of what we are going to explore and try to bring to the jury's attention when the time is appropriate.”

Jeffrey Allen Solomon has a federal drug conviction for heroin distribution. In fact, he was a drug-gang lieutenant. He was sentenced to 21 years. He testified yesterday that he drove to Atlantis to meet a go-go dancer named "Butter" but left when he saw someone in the parking lot acting "sneaky." He said he "felt bad" when he heard about the officer's murder, but he said, "I kept (the information) to myself." He told police about Perry only after his federal arrest.

Another witness had at least 10 felonies on his record including a federal conviction for distributing five kilograms of cocaine. He pleaded guilty and agreed to tell what he knew about other crimes. He contacted Beach detectives about Decker, but then admitted he lied to them at least twice. He now says he saw Perry head to Decker's truck, and he heard a single gunshot. For his testimony, he wants his federal sentence reduced. "That's the whole point," he said.

That's a point defense lawyer Gregory Turpin highlighted for the judge. “It's going to be my job to point out whether they are consistent or inconsistent, what they've done to help themselves out, and what their motives are may be to lie.”

Jermaine Jenkins has nine felony convictions including burglary and robbery. He says Perry confessed to him in jail, declaring Perry 'shot (Decker) several times but didn`t take anything.' In reality, Decker was shot once, and his wallet was gone. Jenkins told the judge: 'I have a good memory' before admitting he forgot key details, like the wallet.

Ronnie Lynn Barber has 17 felonies forgery and fraud. He also says Perry confessed to him, at one time saying Perry "struggled" with Decker before shooting. Now he doesn`t remember saying that. He also wants a reduced sentence on his pending Virginia Beach charges.

Commonwealth's Attorney Harvey Bryant says the fact is, criminals hang out with criminals, and that's why sometimes the witnesses he needs have rap sheets.

Using witnesses who are in custody and have prior records is not all that unusual at all.