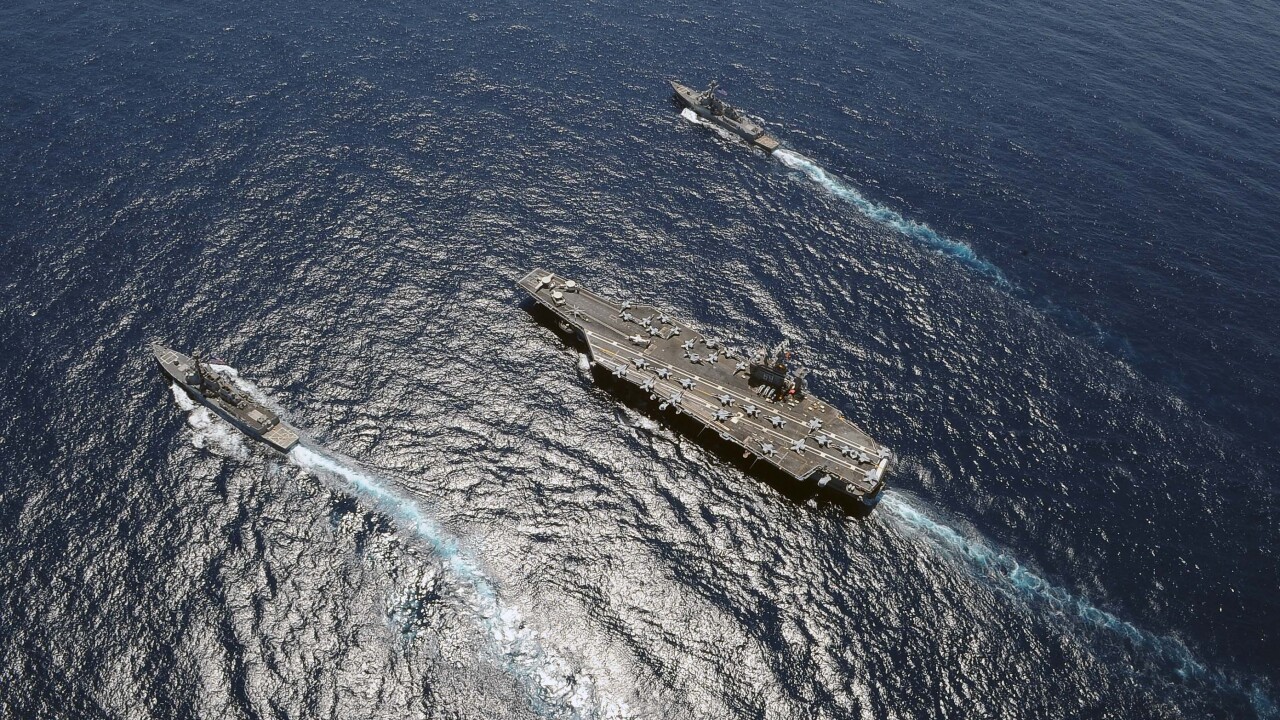 Norfolk, Va. – The Navy has released the latest figures on its economic impact on Hampton Roads, and procurement expenditures have helped boost its totals.