Man found not guilty in shooting of 3-year-old 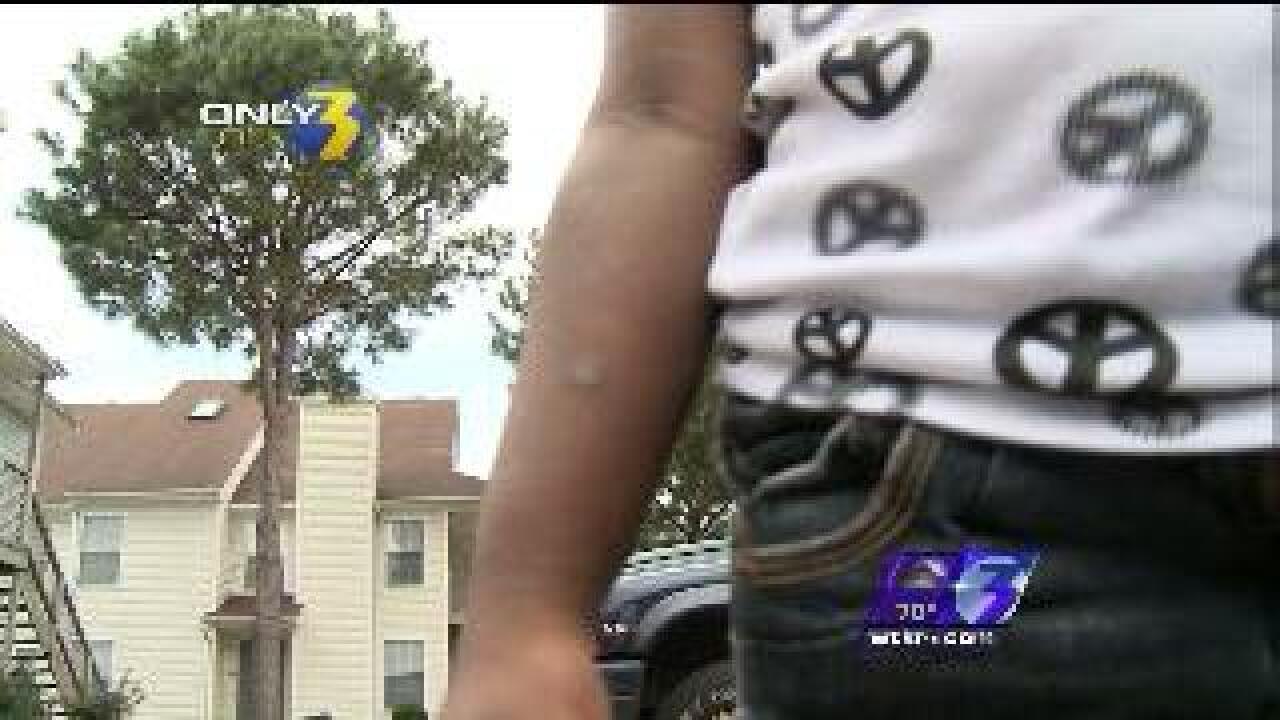 Eric Law can't keep up with his daughter Kaneja. It's a problem he worried he'd never have again after the 3-year-old was shot by a stray bullet that came from the apartment above her living room.

"It was absolutely terrifying, I mean I see the blue light come from the ceiling and I see my baby hurt, it was terrifying," Law said.

Law sat in court today, hoping to see the man who accidentally pulled the trigger be punished, but that didn't happen.

Kaneja has two scars on her right arm where she was hit. That scar you can see, but there's one the entire family of five is still dealing with after the worry the 3-year-old's life would never be normal again.

"A bullet through her arm, and they got nothing at all," Law said. "That's not justice. I'm furious. I couldn't believe it."

He says for weeks Kaneja seemed burdened, fortunately months later she's as care free as a 3-year-old should be.

Bairey was found not guilty of reckless handling of a firearm because the judge found it wasn't reckless at all, just an unfortunate accident.

Try telling that to the father who had a bullet go through his baby girl's arm.

"I figured he would get something, just wasn't served at all," Law said. "It wasn't even a slap on the wrist, nothing at all."