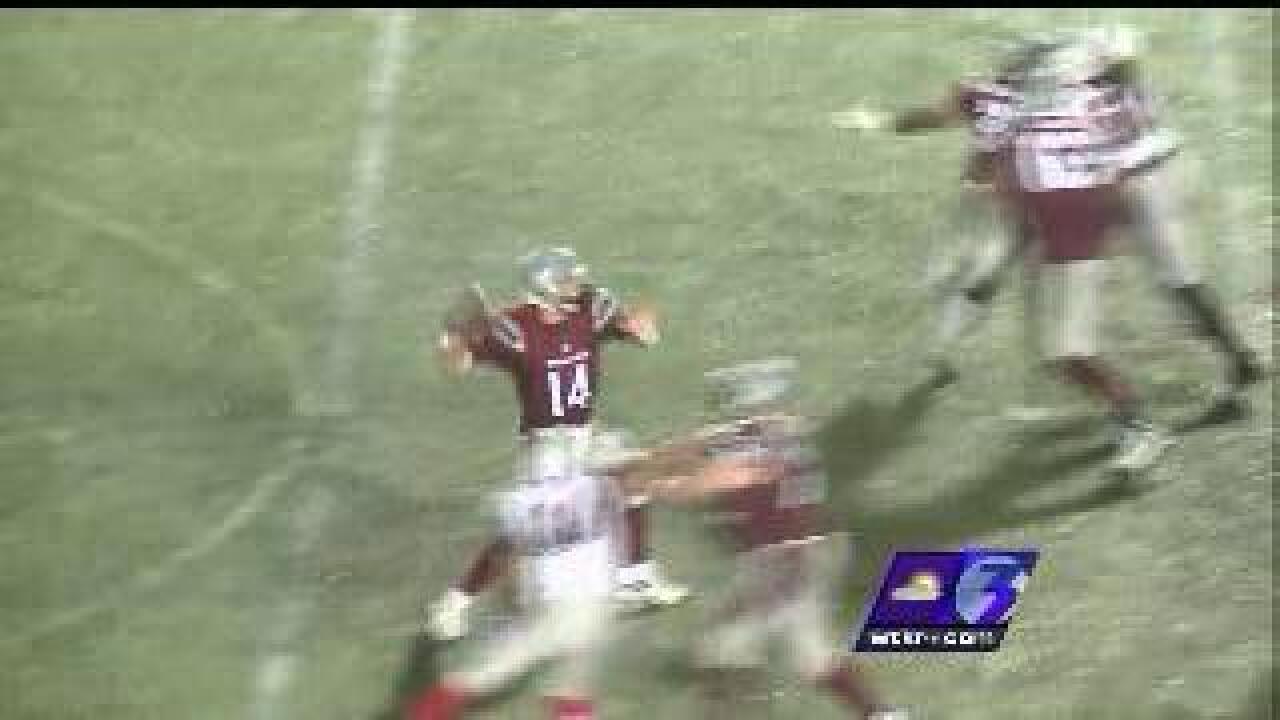 UPDATE: A few Virginia Destroyers players have told NewsChannel 3's Reed Andrews that they refused to play in Friday's game because they have not been paid.

The former head coach and general manager of the Virginia Destroyers has filed suit against United Football League founder Bill Hambrecht claiming he is owed $2.3 million for coaching and managing.

Marty Schottenheimer claims Hambrecht guaranteed him the money to entice him to join the new league, according to Courthouse News Service,

Schottenheimer's Virginia team won the UFL championship in 2011, so Schottenheimer says he was owed $1.1 million plus $150,000 in bonuses as of Sept. 12. Schottenheimer also claims he incurred $100,000 in expenses during his first year at Virginia.

Schottenheimer says the team and Hambrecht refuse to pay.