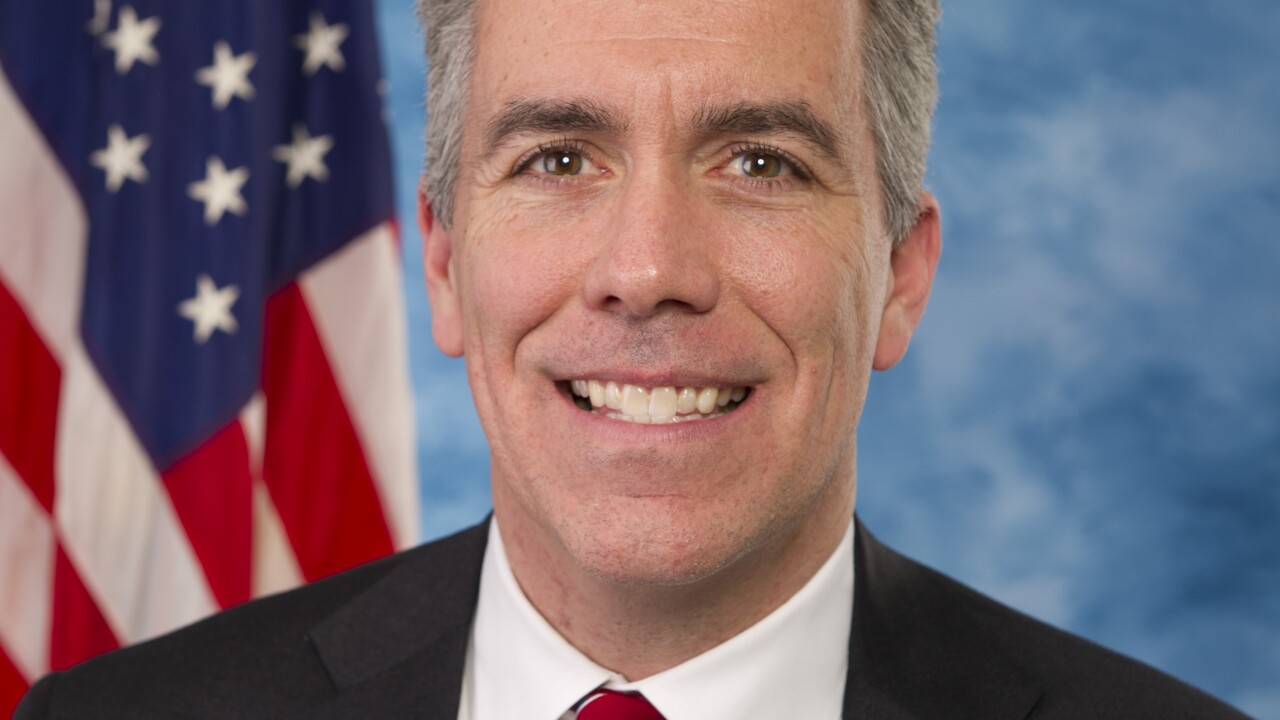 (CNN) — Rep. Joe Walsh, a Republican engaged in a heated battle for re-election in Illinois against Iraq war veteran Tammy Duckworth, questioned Thursday the necessity of allowing abortions if a mother’s life is at risk, saying such an exemption to an abortion ban was simply a tool by pro-choice activists.

Speaking after a debate with his opponent, Walsh seemed to suggest medical advances made dangerous pregnancies rare.

“This is an issue that opponents of life throw out there to make us look unreasonable,” Walsh said. “There’s no such exception as life of the mother, and as far as health of the mother, same thing, with advances in science and technology. Health of the mother has been, has become a tool for abortions any time under any reason.”

Walsh and his Democratic opponent Duckworth made headlines earlier this year as Walsh, a first-term congressman elected with wide tea party support, sharply criticized Duckworth for talking too much about her military service on the campaign trail.

A Black Hawk helicopter pilot in Iraq, Duckworth lost both legs and the use of one arm when her crew was shot down in 2004. She was later awarded the Purple Heart and continues to serve as a lieutenant colonel in the Illinois Army National Guard.

The question of when to allow exceptions to a ban on abortion sprung up in August when Rep. Todd Akin of Missouri said pregnancies rarely resulted in cases of “legitimate rape.”

Democrats slammed Akin for the remarks, and some national Republicans, including GOP presidential nominee Mitt Romney, encouraged Akin to withdraw from his Senate bid.