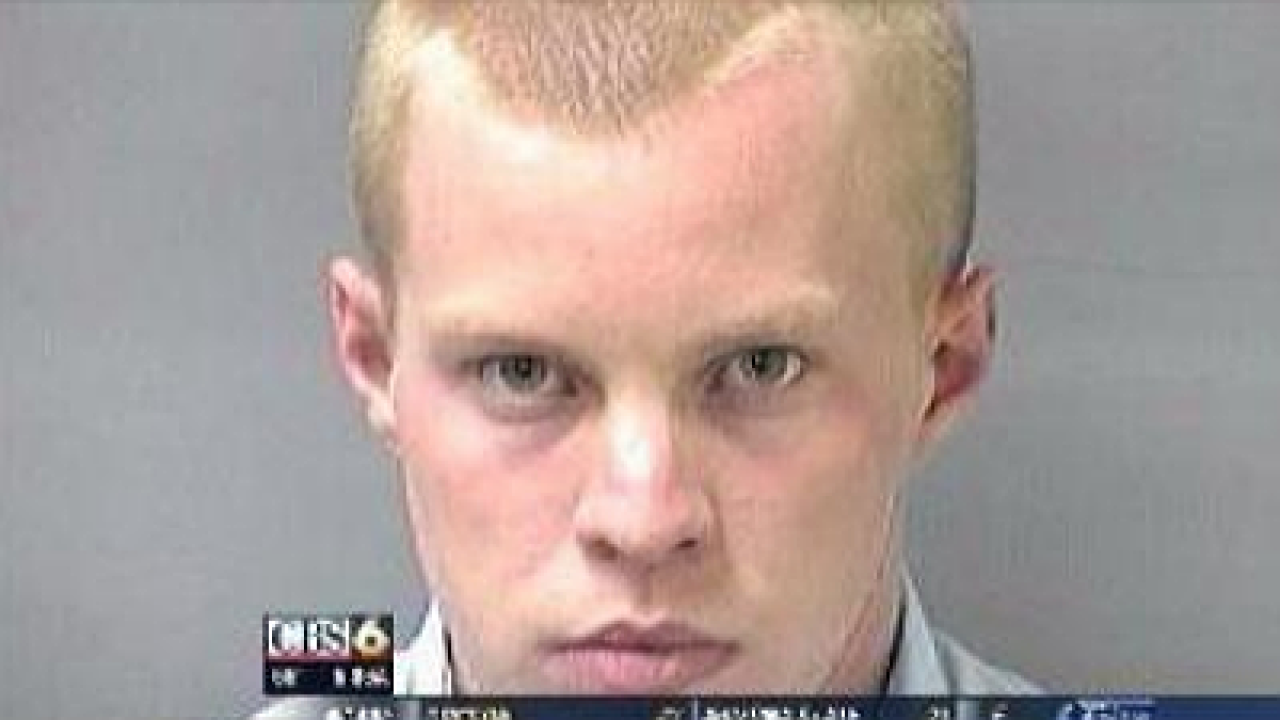 ROCKINGHAM COUNTY, Va (WTVR) – Police in Rockingham County have arrested a man alleged to have tossed voter registration forms in the trash – forms he was hired to collect.

31-year-old Colin Small is facing 13 felony and misdemeanor counts all related to alleged voter fraud. Small was contracted by the Republican Party of Virginia to register voters, but was spotted allegedly tossing a trash bag containing eight forms in a dumpster just ahead of the Oct. 15 registration deadline.

Rob Johnson owns a nearby store, and says he spotted Small throwing the bag into the dumpster–which is only supposed to be used by his private business. Annoyed, he walked over and opened the bag–and discovered the fully filled out voter registration forms. He called police.

“When I reached in and picked up the bag, I thought it was an empty bag and that’s when I opened it up and saw just the single manilla folder with the 8 or 9 applications inside,” Johnson told WHSV in . “If I really wanted to take advantage of the situation, I could have had 8 or 9 nice credit cards. All the information was there!”

Johnson says he was even more concerned about whether or not the people who filled out the forms would be able to vote. He discovered them on Oct. 15–the same day as the deadline.

“Those eight or nine people may not know what happened, and imagine how they’re going to feel the day on election day, they go into vote and their name isn’t on the list. I’d be a little bit ticked off,” Johnson said.

The Rockingham County registrar’s office is confirming that the people who filled out the forms will be able to vote.

“We did get the applications delivered to us, and it was before the deadline, but it was not the custom way of delivering the applications,” County Registrar Doug Geib told WHSV.

Officials say there is no indication that this was a widespread incident, or that it was politically motivated.

The Republican Party of Virginia has released a statement, saying Small’s alleged actions are a direct contradiction of both his training and the explicit instructions given to him.