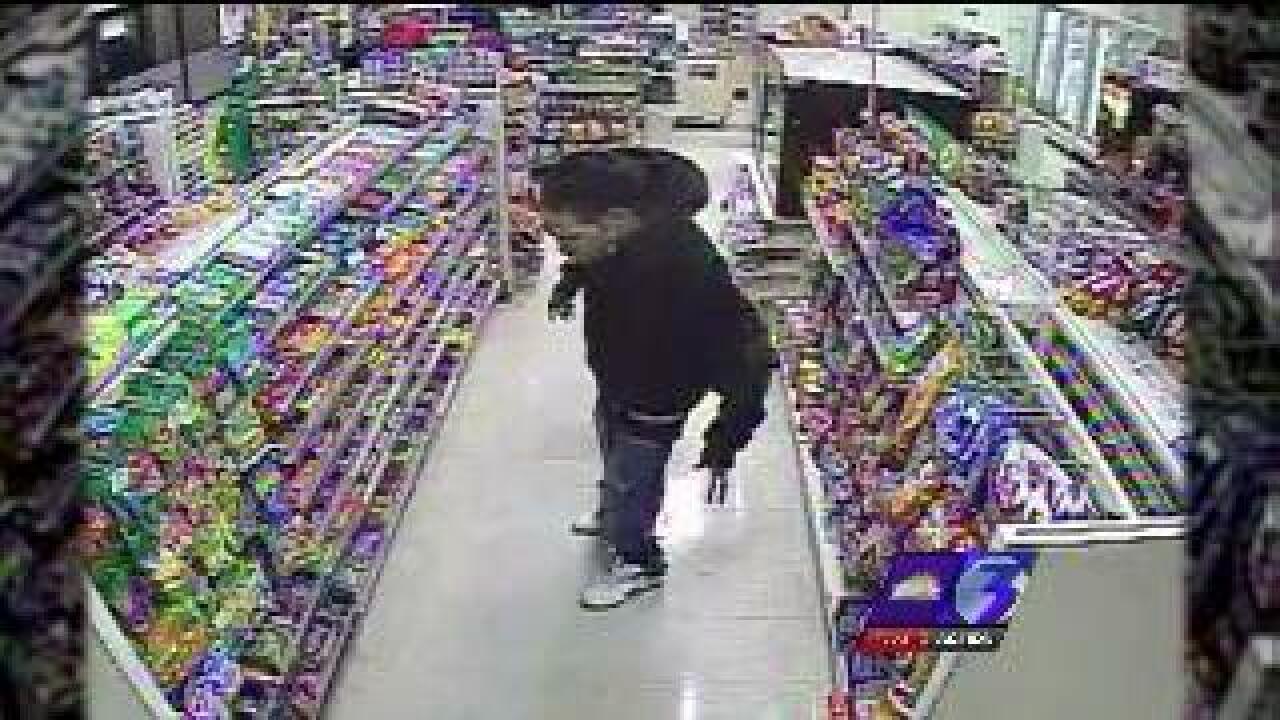 Norfolk, Va. - A man pleads guilty to murder and robbery.

Reddman will be sentenced in January.

Another man was also accused of robbing and killing Rodriguez. Otis Mosley pleaded guilty to second degree murder and other charges.