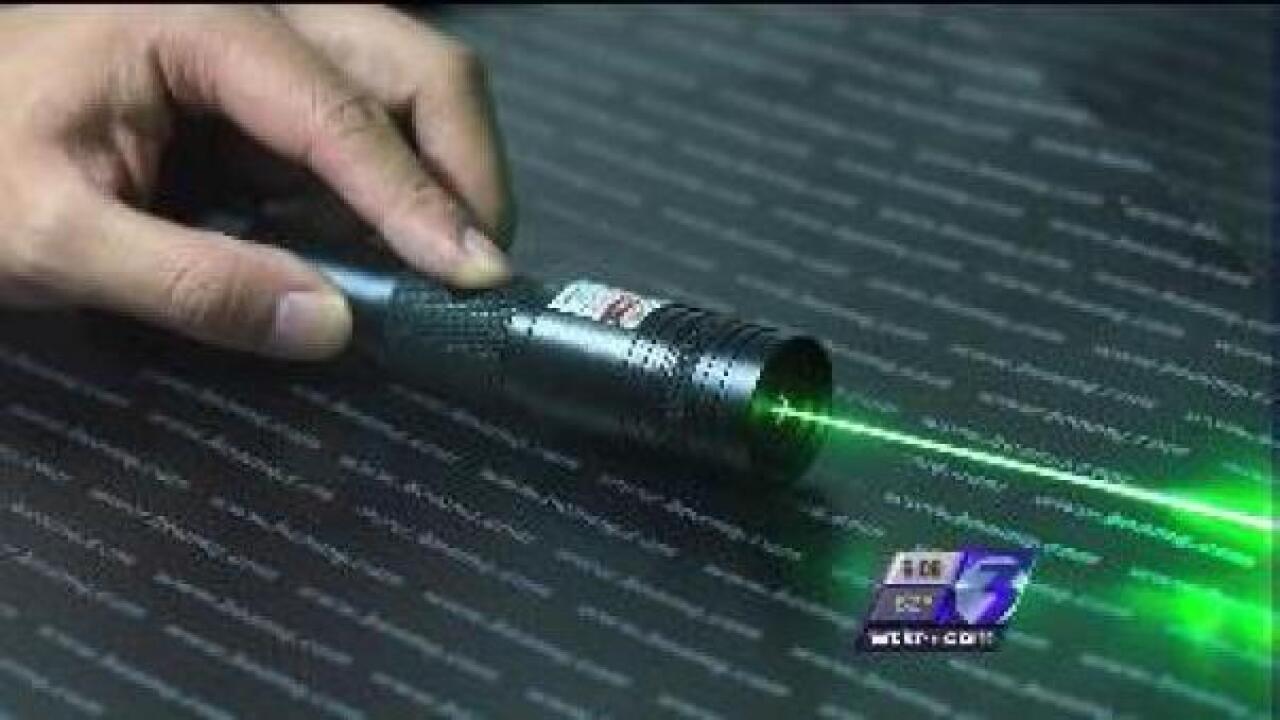 Norfolk, Va. – A Virginia Beach man was sentenced Friday to 18 months in prison and fined $4,000 for harassing Navy pilots in flight near Naval Air Station Oceana.

56-year-old Robert Bruce Jr. must also serve 3 years of supervised release after his 18 months are served.

Bruce pleaded guilty on July 31 to one count of interference with flight crew. According to court documents, Bruce, angry about the noise caused by Navy aircraft flying at Naval Air Station Oceana, intentionally and repeatedly harassed naval aviators with a handheld laser as they flew near his home.

The harassment took place from December 2011 to June 2012, when Bruce was arrested by the Naval Criminal Investigative Service after agents observed him shining the laser at pilots.

Previous:
Navy warns about dangers of pointing lasers at aircraft