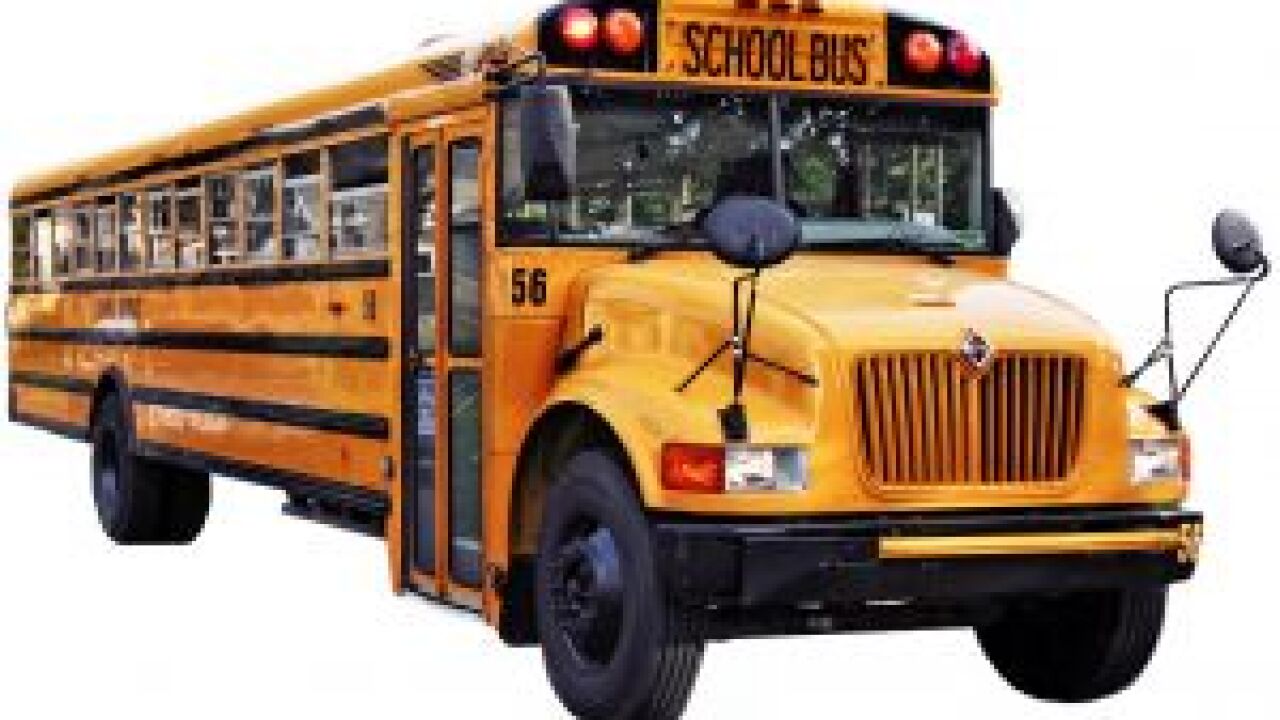 In North Carolina, about 20 students are doing okay after they were in a bus crash.

Their bus collided with a bus from a nearby high school.

Officials say the injuries appeared to be minor, but they wanted to check the kids out anyway to make sure.

“It’s all minor injuries.  Some students were put in full-spinal immobilization just to make. To take precautions.  There were some back pains and neck pains.”

A Mass Casualty Evacuation unit was sent to the school because of the number of children saying they were hurt.